Posted in Education
Author: Editor  Published Date: September 29, 2012  Leave a Comment on How Should Students Embrace The Extra-Curricular Experience?

Sometimes students get so caught up in the ‘Après-ski’ aspect of being in university that they miss out on all the great societies, sports clubs and other extra-curricular opportunities that serve to punctuate the university experience and create a ‘third place’ between the ostensible bifurcation that is lectures and letting loose.

It is actually a big problem when it comes to the general attitude of the average student. University is all too often a means to the totally incorrect end. People get on a course and they get their big loans and their big overdraft and they just get loaded, miss lectures and adopt the attitude that it is only the social life, outside of university, that makes university good. 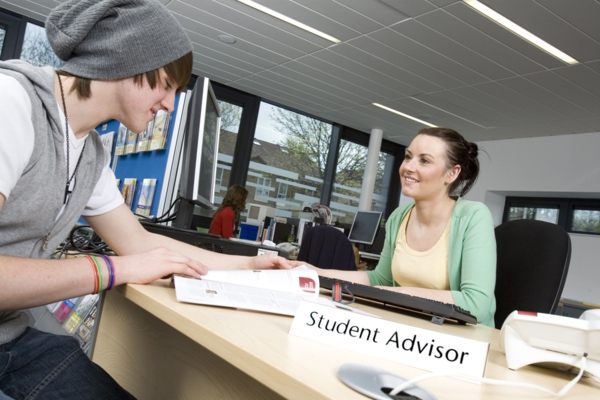 Imagine what would have happened if Peter Cook, Jonathan Miller, Alan Bennett, and Dudley more had had that attitude. Imagine what would have happened if John Cleese, Eric Idol, Terry Gilliam, Terry Jones, Michael Palin, and Graham Chapman had had that attitude. There would not have been such a thing as Not only But Also, or Derek and Clive, or Monty Python’s Flying Circus.

These are arguably the most fun things that ever happened to the world, and they are all the result of people getting together and being a part of university societies. And so, how could anybody possible think that the real university fun is to be had outside campus territory.

It is the extra-curricular aspects of higher education that are accountable for the achievements of so many famous people. Okay, so the end goal of everyone should not be to achieve fame, even if society is utterly obsessed with celebrity. The point is, though, that achieving fame is a signification that somebody has done really well for themselves. In becoming part of university life in a broader sense, i.e. not simply turning up and doing the bare minimum, students are improving both themselves, and their prospects once university ends and it is time to go out into the world.

Various societies and sports clubs present the perfect opportunity for likeminded people to meet one another and find something special. A group of people, such as the aforementioned, could be studying totally different subjects. They study different subjects and they are on completely different campuses and so, were it not for becoming part of a society, would never have met one another and would never have found that something special that paved the way for a successful career. Going to university and only ever integrating with people because they study the same subject is myopic to say the least.

Being part of the extra-curricular activities of a university is a massive deciding factor when it comes to getting a good job. It says to a prospective employer that the candidate is a proactive person, a participator – someone that wants to make the most of their surroundings and absorb themselves in whatever it is that they are a part of. It tells the employer that the candidate is enthusiastic and inquisitive, and someone who is always going to have a significant amount of input. Compare this to someone who only ever propped up the bar at the student union and it becomes a real no-brainer.