Since the beginning of human civilization, epidemics have plagued the human race both physically, and socially. The bubonic plague in Egypt, the black plague in Europe and Asia, and the AIDS pandemic throughout the world have each brought about a uniquely devastating loss of human life. One example of an epidemic that society is much less aware of however is the human trafficking epidemic. Experts estimate that the value of this industry is approximately $70 billion per year on both the internet and on the streets. The victims of this deplorable criminal activity are exploited in a number of ways as they are usually unable to defend themselves against their captors. Women and children throughout the world are kidnapped and used for commercial sexual exploitation, child pornography, forced labor, and black market organ harvesting, as they are easier targets for criminal syndicates than men. Human trafficking statistics show an increase in some or all of these categories in certain areas. 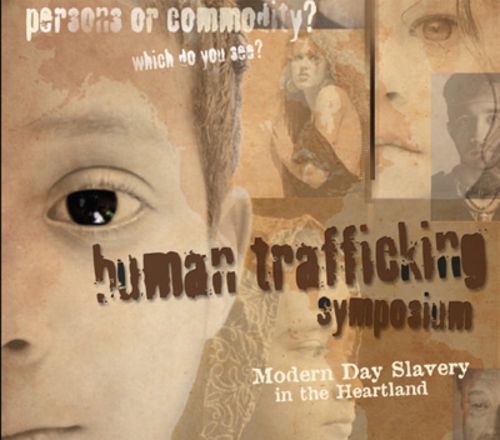 The degree to which this issue permeates society is hard to comprehend. Women are kidnapped while traveling in foreign countries and are sexually exploited by human traffickers. Children are kidnapped and used as forced laborers, or are exploited in pornographic films. Recently, Albinos in Tanzania are being kidnapped, killed, and mutilated by witch doctors who sell their skin and body parts as ingredients in potions advertised to bring about great riches.

Much of society remains unaware of this issue simply because of a lack of media proliferation, and because the news media focuses on the most recent and entertaining news. In fight this ongoing problem, there must be an increased awareness of the staggering human trafficking statistics that show how truly devastating this really is. To prevent this criminal activity from occurring, it is imperative that the public support law enforcement at the local, state, federal, and international levels as they work to prevent kidnappings from occurring in the first place. This is critical because once a kidnapping has taken place, it is exponentially more difficult to get that individual home safely than it would have been to prevent the kidnapping to begin with.

Many steps have already been taken to fight back against this problem, most notably The Protocol To Prevent, Suppress, and Punish Trafficking in Persons—a resolution adopted by the United Nations in Palermo, Italy in 2000 as a legal agreement between a number of countries, comprising part of the United Nations Convention against Transnational Organized Crime. Many groups exist that raise both awareness and funds in order to help fight against those who engage in this criminal activity. However, for the problem of human trafficking to be truly resolved, there must be a paradigm shift in terms of societies awareness and response to this epidemic.