Marijuana legalization is a very divisive topic. There are opinions all over the map and some people simply can’t find a common ground. No matter where you stand, though, there are some surprising benefits that have been revealed. Legalization has shown to benefit the following people and organizations in unique and often unexpected ways. 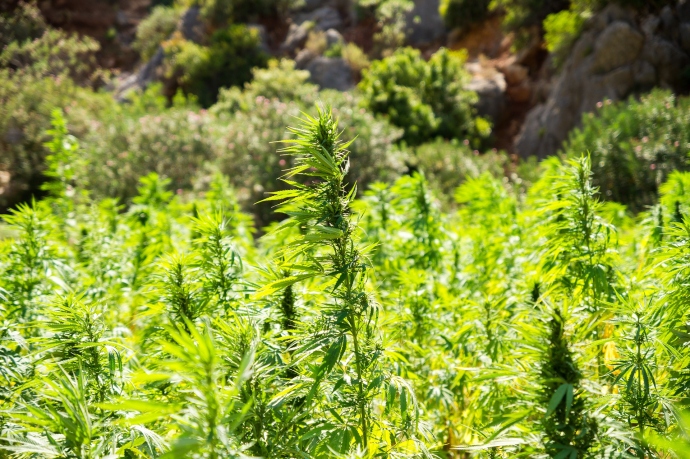 The marijuana business is booming, and it’s largely small businesses that are benefiting. If you apply some basic logic, it’s obvious why this is the case—larger firms are slower to move on new products and many are still skittish about the recently legalized substance. There are small businesses popping up across the states like Mile High Pipe & Tobacco that not only provide devices and gadgets for standard smoking, but also those that cater to enthusiasts. The revenue generated by these businesses don’t lie and many are looking at them as exciting if not yet proven investments. It looks like Main Street is a major beneficiary of legalization.

Another major beneficiary of marijuana legalization looks to be colleges. This is largely connected to the rules regarding federal student loans. Previous students who were arrested and charged with drug crimes were unable to receive government loans and grants, which in turn made them less likely to attend college. With legalized marijuana, though, many students who would have otherwise had run-ins with the law now have a chance to attend a university. While this is one change that is occurring quietly, this is also a change that is very likely to have a huge impact several years from now.

Perhaps the group that is receiving the greatest benefits from the legalization of marijuana is the police. Police officers now have to spend less time dealing with marijuana offenses, which pays off in a few ways. For one, it reduces the amount of time police spend on minor offenses and allows them to spend more time on major incidents. It also reduces the total number of man-hours needed for departments, freeing up much-needed funding for other issues. Finally, it gives the police a chance to avoid unnecessary paperwork when they could be making the streets safer.

While legalization is still a contentious subject, there’s no doubt that there are benefits. Small businesses, colleges, and even the police are better off with legalized marijuana. As more states turn towards legalization, there’s a good chance that even more beneficiaries will be found. Legalization is still new, so the real effects are yet to be seen.