Researchers have discovered that the average worker spends an hour a day on personal tasks including shopping, arranging holidays (and holiday money exchange) and organising social events.The average boss spends almost no time on such things because the secretary does it all.The average investor spends 49% of the day losing money and 51% of it making a profit.

Sterling was a bit like that on Friday.It lost ground to the Australian dollar and the South African rand and strengthened elsewhere, leaving itself with an average gain of 0.1% against the top ten most actively traded currencies.It was not a huge profit but if it could manage that every day it would double in value within less than two years.Far-fetched?Of course, but England’s cricket team has now won two Ashes test matches and, for the second year in succession, a British passport-holder has won the Tour de France bicycle race.

There was certainly more excitement in the sporting arena than there was in the FX market on Friday.Sterling’s half-cent gain against the US dollar and its proportionally-similar rise against the Norwegian krone constituted the day’s biggest moves.There was little among the economic data to inspire investors.Italian industrial sales were down by -5.1% in the year to May. Spain’s balance of trade was exactly that in June, as exports equalled imports.Canadian inflation was in line with the forecast at 1.2%.Britain’s public sector borrowed a net £10.2bn in June, more than expected but less than the previous month. 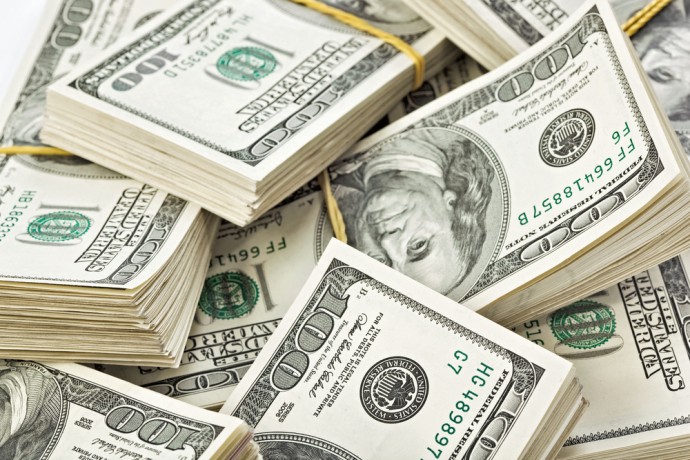 Other than the 2.7% annual increase in Japanese supermarket sales there were no early-day ecostats from the Far East this morning.Prime Minister Shinzo Abe’s winning result in the elections for Japan’s upper house of parliament sent the yen higher initially but the gain was soon eroded.There are no European data on today’s agenda and only US existing home sales from North America.Nor are there any major sporting events for Britain to win.But apparently there is a Royal Baby on the way, which will be third in line to the throne regardless of gender.Will it be Princess Kourtney or Prince Norman? For more pieces like this check out Moneycorp, the money transfer experts.