When considering options for a foreign language to study, at first German may not seem like the best option. Maybe it doesn’t seem as useful as Spanish. Maybe people think it could never sound as beautiful as French. And perhaps they predict that it is not as complex as Chinese. Im Gegenteil! German is one of the most interesting languages to learn with subtle beauty and unique complexities. 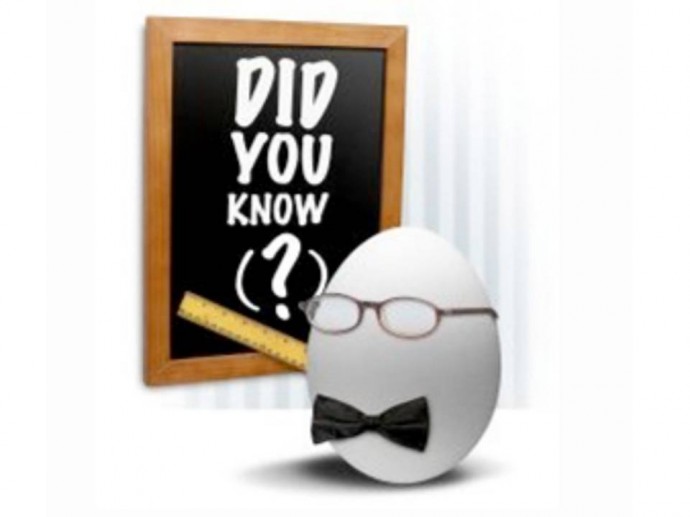 One of the most common complaints about the German language is that it sounds too harsh and is not a beautiful language. Compared to the Romance Languages of Italian, French, and Spanish, it may not seem at first to trip off the tongue with as much eloquent beauty, but German is predominantly perceived as harsh and cold rather than actually being a harsh and cold language. As a Germanic language is does have occasional harsh sounds that are made in the back of the mouth rather than formed in the soft pallet like French, however it is more the context of how German is used rather than it’s words that give it its reputation. The most commonly heard German by Americans is in films representing German speakers as villains, with people yelling at one another and barking orders. In such a context what language would not sound harsh and unappealing? Learning to hear German in a new context by those who speak it in daily modern life, can change a person’s perspective of the language. Watching modern German films like Run Lola Run can help to teach non-German speakers the beauty of the language.

It’s more prevalent than you think

It’s easy to think that German is only spoken in Germany, but it is actually the official language of five countries: Germany, Switzerland, Austria, Luxembourg and Liechtenstein. It is spoken in Northern Italy and in the French provinces of Alsace and Lorraine. There are 35 dialects of the German language as it spreads to many different areas. It is the third most commonly taught language in the world and is spoken by more than 100 million people. The first book ever published was published in German and people who spoke this great language as their first language include Mozart, Beethoven, and Brecht. It’s possible that even though people may think they haven’t encountered much German, even their childhood was touched by its rich history as The Grimm’s Fairy Tales were originally written in German.

It was almost the Official Language of the United States

German almost became the official language of the United States of America, after the American Revolutionary War when The Continental Congress, considered adopting a new language in order to sever all ties with England. The alternative languages proposed were German, Hebrew, and French. When it finally came down to a vote, English won, but only by one vote.

It Has Incredibly Long Words

German may not have the same visual complexities of Chinese, but it has its own complications. German is famous for having incredibly long words. Because German allows for the combination of words to create one word, some words can be more than forty characters long. Some may remember the episode of How I Met Your Mother where Klaus tells Ted about Lebenslangerschicksalsschatz which means “lifelong treasure of destiny” and Beinaheleidenschaftsgegenstand which means “the thing that is almost the thing that you want, but is not quite” while describing his ex-fiancée Victoria. The compounding of words allows for these mouthfuls and can be very difficult to learn, as they do not merely communicate a word, but rather and idea or phrase.

It Has a Lot of Fun Phrases/Idioms

Every language has it’s own phrases that mean things contextually that sound a little crazy if you only hear the words. English’s “He’s the bee’s knees” meaning “he’s the best there is” for example, frequently stumps foreign speakers. In German, these phrases are some of the most fun idioms in any language. For example “Das ist nicht dein Bier!” is similar to the American “It’s none of your bee’s wax!” or “It’s none of your business,” even though its translation is “That is not your beer!” Because of the nuances of these phrases it takes very skilled language translation services to be able to properly translate the meaning behind the words, rather than simply the direct translation.

Written by Andy Werner of The Language Link of Connecticut, a company that is passionate about languages and has the resources to meet your translation needs.