Posted in Entertainment
Author: Editor  Published Date: August 15, 2012  Leave a Comment on Is Astrology A Form Of Religion?

Answering that question is difficult. For many organized religions, the study and practice of astrology is forbidden to their believers, not because it is a competing religion but because it is considered a reliance on something that does not come from God or Good. Astrology has long been associated with pagan and Wiccan religions, both white and black kinds. Yet it is only in the last century that there has been a struggle to define whether or not astrology is a form of religion. 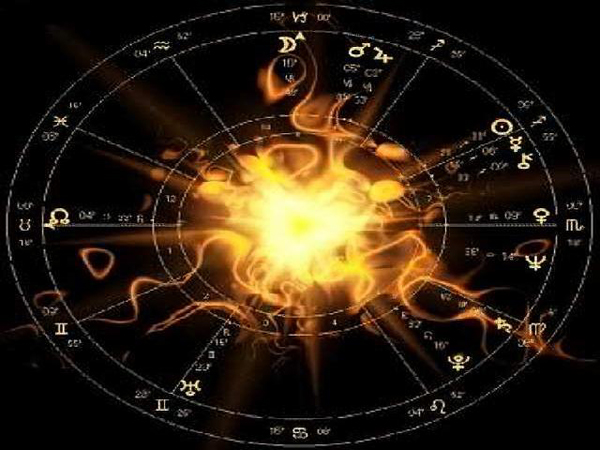 A tool of the faith

Astrology has been around for centuries. The earliest known groups of people – before they could even be called ‘tribes,’ used the alignment of the stars to understand and try to predict the world and people around them. For a long time, astrology and astronomy were studied hand in hand. It wasn’t until science began to evolve as something that had no room for mystery or that which could not be quantified that astrology began to be seen as something separate and mystical. But even among the mystical faiths, astrology has been used as a tool and not a focus of worship.

One of the reasons that astrology gained such a foothold in the faiths and beliefs of agricultural communities is much of their entire life was defined by what was foretold in the stars. It was the position of the constellations and the phases of the moon that dictated the time to plant or harvest. The major celebrations of the solstices, which later evolved into the religiously associated holidays of Christmas and Easter, were foretold with regularity by what the stars said.

As communities began to grow as a prime form of existence in human society, people began to notice that sons and daughters born at certain times of the year would share similar tendencies and traits. This association eventually evolved into what we now know as the zodiac. Given how influential and ever present astrology has been throughout human history it is surprising that no specific religion ever grew up around it. It has always played a more background role of being a skill of influence and mastery rather than a means of developing a faith in something larger than oneself.

Do people see it as a religion?

There is a difference between saying that someone does something “religiously” and saying that they have something as a religion. To do something religiously means that it is something you do habitually and consistently. For many people, this describes their relationship with astrology. When they meet someone new – they check compatibility charts or maybe they read their horoscope every day. A lot of people also start the New Year with a chart that predicts how the year will be.

As ritualistic as this is, it is not a religion for them. For someone to practice astrology as a religion they would have to choose to let go of one key aspect of the practice. That one aspect is the understanding that what is read in the stars is only a possibility and not a guarantee of fate. While the position of the stars may influence what happens around people and decision making, they are not seen as being able to direct people’s intentions and motivations. Religions deal with influencing the soul, astrology is a tool that tries to determine how outside influences will influence action.

If you want to learn more about Astrology, check out the website http://love-horoscopes.me/