As the months of this election year move towards November, we are hearing more and more campaign promises and comments. Recently, Mitt Romney’s campaign has been putting a great deal of emphasis on Barack Obama’s speech where he said that small businesses can’t claim complete credit for their own success.

But what exactly did the President mean by this? Is it true that the United States government really helps businesses start and grow? And, what precisely is it that sets a successful business apart from one that is not successful? 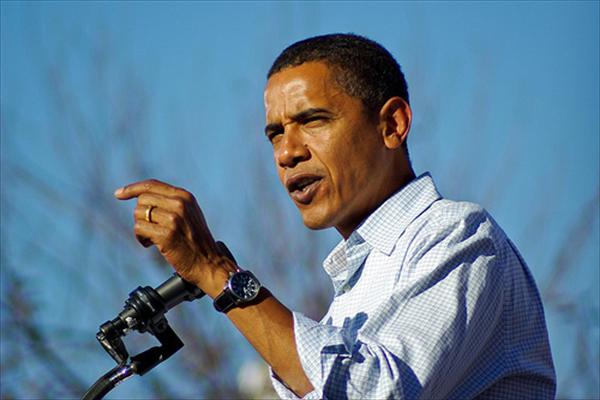 From the Beginning
Just about everyone has, at one time or another, had that “million dollar idea” that was never acted upon. Yet, there are that select few who actually do move forward with their ideas, and in the process have oftentimes started very successful businesses.

For anyone who has started their own business, it is a well known fact that it isn’t easy. The term “overnight success” does not resonate well with such individuals, as these ventures typically entail many late nights, a great deal of stress, and in many cases, more financial backing than they originally intended.

Although most business owners work tirelessly night and day, though, is it true that those that succeed really would not be able to do so without the government’s help? The answer to this really lies in who you ask.

Are Resources Really That Readily Available?
Ask any business owner how they got their start and it is likely that you will hear a wide range of diverse answers – just about all containing hard times in the beginning, many late nights, stress filled days, and more than one instance of wanting to give up. Yet, it is also true that most business owners possess an entrepreneurial spirit, meaning that even when the chips are down, they still keep trudging along.

Today, there are numerous resources available to such individuals in many areas. This can include small business start-up advice, as well as financial grants and loans that may be obtained via the U.S. government.

However, even though the government does provide access to numerous small business resources, oftentimes this help is not so readily available.

Take SBA loans, for instance. Here, the government’s Small Business Association provides a guarantee to lenders that the borrowed funds from the business owner will be paid back. Yet, in many cases, these funds are quite difficult – if not impossible – to obtain, thus forcing small business owners to fund their ventures in other ways.

Unfortunately, when new business funding is not readily available, the owners and founders are oftentimes only able to turn to personal savings – or worse yet, credit cards – in order to come up with the dollars that they need. This in turn puts additional pressure on both the business and the personal finances of these individuals. And, if the business fails, the risk that these individuals have taken can essentially leave them in dire financial straits.

Adding fuel to the fire, unlike the numerous corporate bailouts that were offered to big companies from Uncle Sam, many small business owners either went under or struggled to survive without any government handouts whatsoever.

Strengthening the Backbone of Our Economy
Many years ago, President Ronald Reagan said that, “There is no limit to what a man can do or where he can go if he doesn’t mind who gets the credit.” For many of today’s business owners, this is painfully true.

As it related to President Obama’s speech, it appears that he meant that when we succeed, we are able to do so based on not just individual initiative, but also due to working in tandem with others. And, while the President’s comment was most likely intended to spur on the need for federal government spending, he essentially offended millions of business owners in the process – many who feel that the government is actually standing in the way of their ultimate success.

The Bottom Line – Small Business Owners Are Seeing Red
In any case, it is felt by most in the small business arena that not every business is indebted to the government – because these same individuals built their companies with their own blood, sweat, tears, and funds. And if anything, these entities have been historically responsible for actually creating jobs – thus keeping many of their employees earning a paycheck as versus collecting government sent unemployment checks.

With such a comment, it is easy to see how the President offended a great many hard working individuals – and these same individuals will not likely soon forget this speech when they enter the voting booth this November.

Jennifer Ricci works with Cedar Education Lending to help parents and students find information concerning college financing. She is also a popular contributor on a small number of political, financial, and education blogs.