Posted in Business
Author: Editor  Published Date: August 16, 2012  Leave a Comment on Is Television Advertising Going To Be The Next To Fall?

Following the collapse in the advertising revenue that has been generated from print advertising, it looks like TV could be following suit soon.

Recent reports from the Australian Standard Media Index indicated that there has been a decline in TV advertising for metropolitan areas by 4.1% over the last financial year. Following some serious recent downsizing of the print media businesses, this brings some concern for the health of television stations in the future. 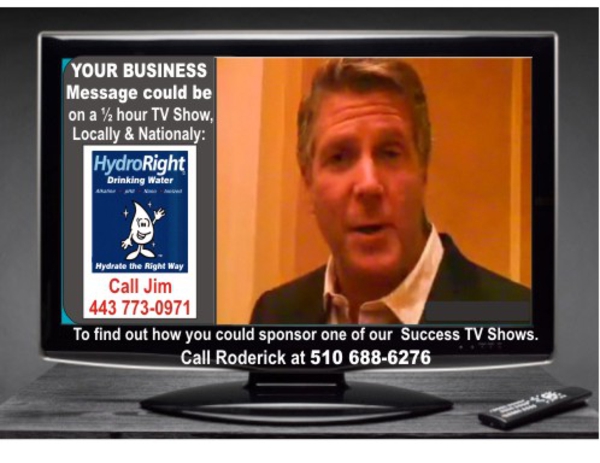 Why is this happening?

While print newspapers are still alive, the loss of revenue in print ads is likely being caused by the rise of the internet. This has caused more competition between advertising media, and all have suffered as a result. Budgets that used to be directed at print, TV and radio ads are now being directed more towards pay per click and pay per impression advertising models. This is putting a squeeze on the parts of the business that generate its value. The end result has been job losses for journalists, and a slow death spiral as lower quality content drives users away.

What does the future hold?

Simply put, this is  a symptom of fragmentation of the ‘media’ market. That which previously had large barriers to entry, now has very small ones. This means what was previously a market that was something of an oligopoly, is now quite a fragmented market. The interesting thing about this is that Pay TV is going strong. This brings us to the next point.

What can we learn from this

To provide quality content to the user of a media service, the costs must be borne by the consumer, and they should be directly borne. The most successful internet sites are based on a paywall model. The paywall is going to probably become the only way that good content can be provided to a user. While Pay TV does have some advertising, it has very little and the slots are filled at a premium rate. They key to the success is that the Pay TV model is not dependent on advertising revenue.

Yes, it is good, and very good. Free media and ‘content’ will be around for a long time to come, but we will eventually see a decline in its quality or shift in its purpose. Paid content will vary in quality, and most probably will vary in quality by how much you pay for it. The old adage, “You get what you pay for” has never been truer. The only difference is that now, consumers of free media services are going to feel this message more than ever.

This article is brought to you by McKinley Plowman & Associates, a Perth based accounting firm.