Posted in Home Improvement
Author: Editor  Published Date: September 4, 2012  Leave a Comment on Is There A Slob Living In Your Home?

How Do You Know you’ve got a Slob?

It’s an unfortunate fact that many homeowners throughout the UK are living with a slob in their house and don’t even know it. Similarly to other common household pests they can go unnoticed for some time before you realise they’ve got into the bread and crisps, leaving the kitchen in a total mess. 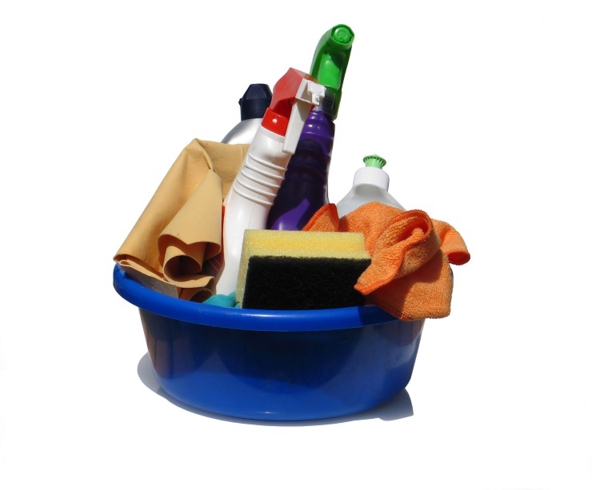 One early identifier that there is a slob in your house is that many t shirts (often just scattered anywhere) will be coated in a starchy substance, often with the odour of Salt & Vinegar or Cheese & Onion. Slobs tend to have very weak jaw muscles and poor hand eye coordination making it difficult to keep crisps (their main sustenance) in their mouths. If you’re finding t shirt crisps, then your slob in quite deeply burrowed in.

This is a strong indicator of a nesting slob. Once they are settled in an environment they will start to alter their environment around them. This is generally done by building small mounds of clothing and towels. These piles are most often mainly composed of socks and smelly t shirts and some scientists theorise that these are ways in which slobs mark their territory. The apparent odours would certainly suggest this.

Unmade beds are very commonly associated with slobs, particularly juveniles. The beds can often be found in total disarray, with the duvet even occasionally turning up on the floor. Slobs share this common trait with gorillas in that they will often destroy their bedding only to rebuild it later.

Slobs are naturally nocturnal creatures and will generally try to hibernate during the day. As such, if your home has a slob infestation then you will likely find rooms with the curtains shut fast throughout the day.

Unfortunately slobs are a problem that is only going to get exacerbated if not dealt with swiftly. Their messy existence results in a great deal of crumbs and other food remnants being left on floors, counter-tops or down the side of couches. This in turn attracts other pests which you will need to get rid of. Unfortunately, you are unlikely to be free of other pests like mice until you rid yourself of a slob.

How Do I Get Rid of a Slob?

Getting rid of a slob is no simple task. Slobs come in several different varieties which each need to be dealt with in different ways.

If dealt with swiftly, this slob can be eliminated with relative ease. Repetitive nagging is actually quite effective, but the best option is to hide the TV and or Computer Console.

These slobs can be quite well dug-in, but you will often find that they will eventually just go away on their own. If this is not the case, then there is a very interesting trick which can be quite effective. Take a common suitcase and start to pack up all indicators of the slob such as crisp t shirts and sock piles and leave it on the front step. The slob will get the point.

These are extremely difficult to remove and should be dealt with extreme prejudice. One useful product that can remove a severe slob is a big can of Slop-A-Way (Also known occasionally as divorce). 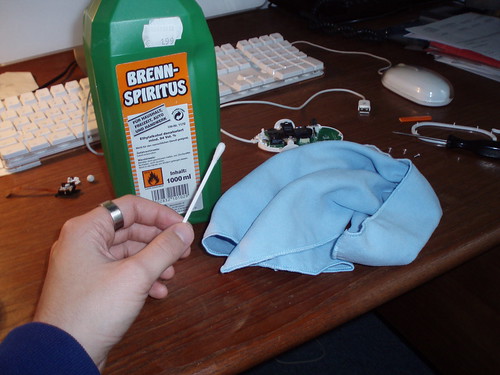 Stanley McGhee runs a commercial cleaning company. They are extremely well equipped to prevent any form of pest, including slobs.