Yes – Access to water is a fundamental human right, not a trade commodity.  This argument focuses on the concept that the right to living is the most basic of all human rights – and that water is essential to all life, therefore it is vital to preserve water as a right so as to protect the right to life.

Furthermore, it can be debated that water is essential to all human rights that depend on life & health – like the right to freedom of expression, free speech and freedom of religion. The aforementioned implies that water is an exceptionally fundamental part of defending our rights as human beings.

Along these lines – water can essentially be regarded as a “negative” right, since it protects the infringement of our other rights. The problem with this is that private companies are not able to secure this basic right, without exception. This is the reason why governments must take action to secure it through public ownership. 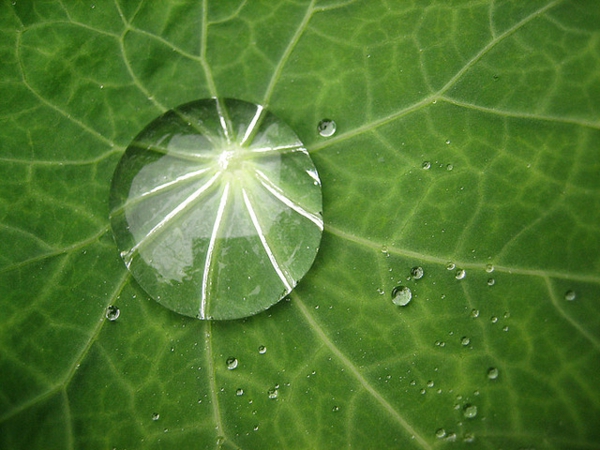 Companies seeking a profit are intrinsically incapable of securing the right to water – Some then argue that if water is considered a right, private companies can reliably provide it to those who need it most – This has proved not to be the case. Companies, by definition, have an interest in profits over the interests of individuals – This doesn’t imply that companies are evil, but rather that they are profit-maximizing bodies that don’t have any interest in safeguarding an individual’s right to water.

Private Companies are solely interested in charging as much as consumers are able/willing to pay for water. It is common for private water companies to increase their rates considerably once they gain control over water resources, in pursuit of their profit interests.

Countless people around the world aren’t able to afford these ridiculous fees and are forced to move, which is a fundamental violation of the right to water. The central problem is that the profit interests of private water companies completely contrast the consistent, affordable protection of the right to water. This is problematic, primarily because anything that is considered a “right” should not be directly subject to profit-interests.

Private ownership of water can jeopardise public health and the most basic of human rights.  Although many argue that water is most effectively distributed by private companies, this is certainly not the case. There are several instances in which the privatization of water has led to serious tragedies and public chaos. This argument contends that public health is typically at greater risk with the institution of private ownership of water resources.

Since privatization of water often leads to the decline of living standards, privatization jeopardizes the rights of individuals that are protected by these fundamental human rights.

This article was provided for London based water cooler suppliers who supplies Water Delivery London.