The supermarkets in England are under more pressure than ever to do something about the excessive use of plastic bags they hand to customers who shop with them. Over the years there has been schemes adopted by most supermarkets to try to encourage customers to use their own canvas bags or cotton bags so plastic bag use is reduced. However it seems that many customers like using plastic bags – unless they are charged for using them.

In response to figures which show that the number of single-use plastic bags given out by supermarkets rose for a second year in a row environmental groups have called for a levy on each bag. 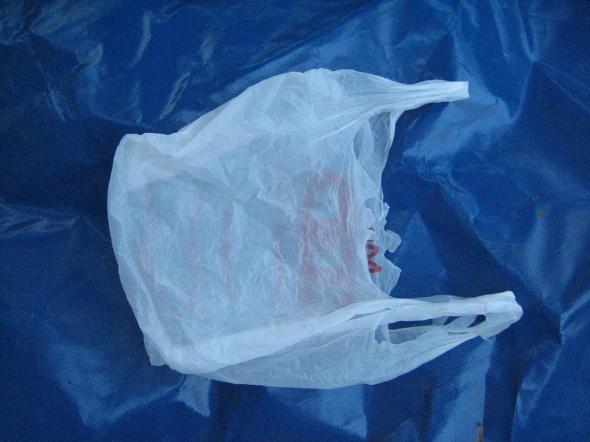 The latest figures released by Wrap, the waste reduction body, show that there were almost 8bn plastic carrier bags used in 2011, which is a rise of over 5% on the 7.6bn used in 2010. Startlingly these figures equate to every person in the UK using 11 plastic bags every single month.

In wales a 5p charge per plastic carrier bag was introduced last October and since then the use of plastic carrier bags has dropped markedly. And it seems that England is the only home nation not to be adopting plans to introduce a similar charging scheme. Campaign groups such as Keep Britain Tidy and Campaign to Protect Rural England are now calling for a levy to be brought in.

It is a known fact that plastic takes hundreds of years to degrade with an estimate of up to 1,000 years to degrade at sea, however it is thought that the plastic never actually totally disappears but instead creates ‘plastic dust’ which could be harmful to marine organisms. There is even research being conducted which aims to prove that the plastic can make its way through the food chain, carrying toxins, as it passes to people.

The introduction of a plastic bag charge in Wales and Ireland has seen single-use carrier bag use fall by 90%.

Some supermarket groups have started charging for their single-use plastic bags but others are still some way behind doing this. It seems impossible to consider in this day and age that we aren’t all using cotton bags, jute bags or even re-usable plastic bags when we go shopping. Until then the environmental groups will have to monitor progress in the countries who have adopted charging and put pressure on the government to finally make the much overdue move.

Jane Day is an environmental consultant, she wrote this article on using cotton bags instead of plastic bags on behalf of www.paperbagco.co.uk.