When most people think about Hollywood, the state that immediately comes to mind is California – not North Dakota. But it’s easy to forget that North Dakota’s own slice of the country’s midsection has actually been home to a number of actors who have gone on to great fame and fortune by making it in Hollywood. Here’s a selection of ten actors you may have heard of…but didn’t know they were from North Dakota: 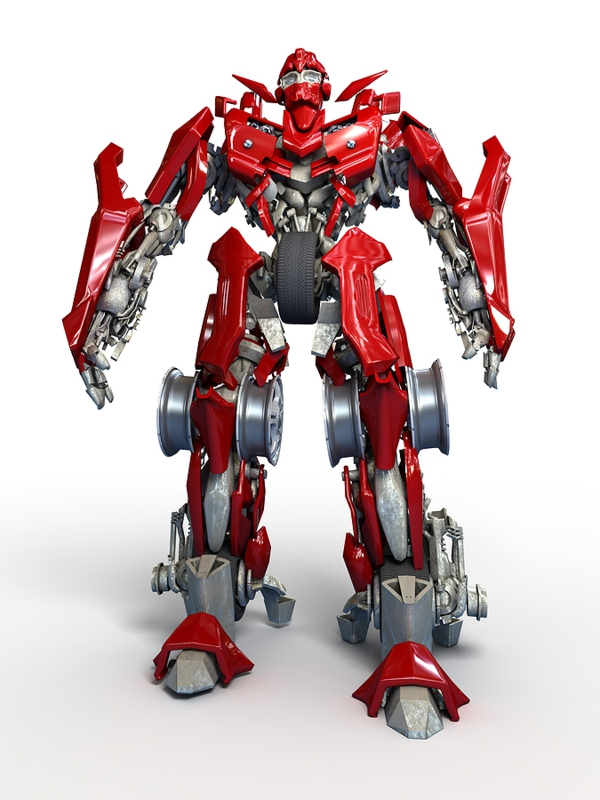 1. Josh Duhamel. This “Transformers” star was born in Minot, North Dakota, and went on to a successful career in movies as well as a high-profile marriage to Black Eyed Peas singer Fergie. Duhamel has also appeared in a number of other films, including the romantic comedy “Life As We Know It” opposite Katherine Heigl.

2. Leslie Bibb. You might recognize her from “Talladega Nights: the Ballad of Ricky Bobby” or “Iron Man,” but many North Dakotans recognize her because she was born in Bismarck.

3. Sally Fraser. A native of Williston, North Dakota, Fraser has made appearances as wide-ranging as television to Alfred Hitchcock’s classic North by Northwest – a movie that itself ventures to the Dakotas, though its focus was on South Dakota.

4. Christopher Michael Holley. Smokin’ Aces and Assassins’ Ball are a couple of the hard-hitting movies this actor from North Dakota has been featured in, though at just age 40 there’s a good chance he has a lot of acting ahead of him yet.

5. Angie Dickinson. From Kulm, Angie Dickinson was in the original Ocean’s 11 and starred in the TV series Police Woman, making her a household name amongst many people who remember the series.

7. Jan Maxwell. A five time Tony Award nominee, Maxwell is a star of the stage who made her way from North Dakota to Broadway.

8. Debra Mooney. This actress’ career has spanned her role as Edna Harper on Everwood on TV to the famous Dustin Hoffman-starring comedy Tootsie.

9. Charlie Korsmo. A famous child actor, Korsmo made high-profile appearances in movies like “Hook” and “What About Bob?” Today he is known as a lawyer and political activist.

10. Kam Heskin. This actress from Grand Forks is famous for “Sunset Beach,” the NBC Soap Opera, making her notable appearances in 1998-1999. She has also been making appearances in “The Prince and Me” series. 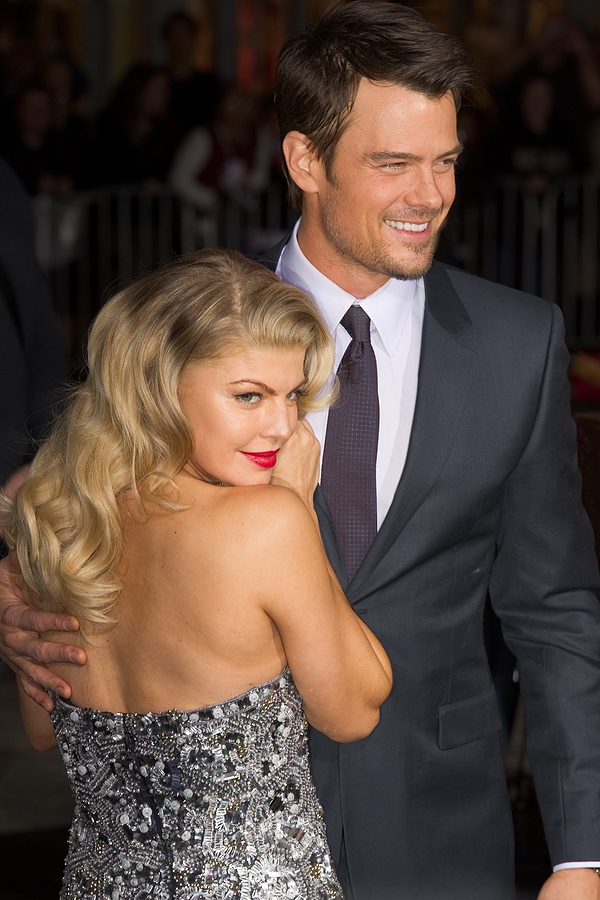 Of course, the list of actors from North Dakota runs the gamut from lesser-known names to full-blown movie stars, from actors who have appeared in soap operas and actors who have made the big stage in Broadway. Just remember this list the next time someone tells you that no one famous has ever come out of North Dakota, because you’ll be ready with at least ten names of recognizable famous without whom the entertainment world would be a little 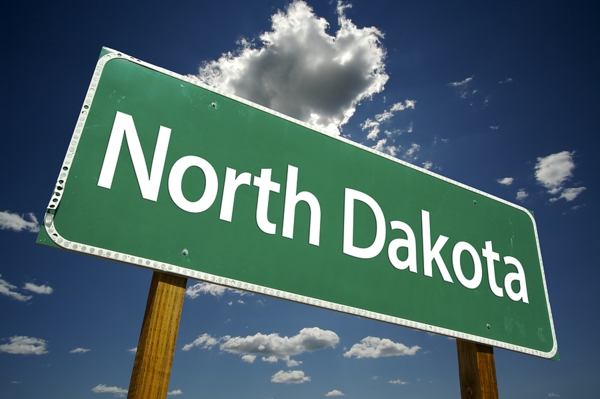 Paul Moore is a marketing strategist for the company housing at this site where some modern adventurers are staying in the oil boom.   Bakken Residence Suites offers very comfortable accomodations with quality amenities.