A new study published in the Journal of the American Medical Association’s obesity edition reveals that there may be some benefits of gastric bypass surgery that are not attainable through traditional diet and exercise alone. The benefits of this surgery, which involves surgically creating a smaller stomach and rerouting the digestive tract so that patients eat less and their bodies absorb fewer calories, have long been debated. The results of this study could silence naysayers, as the outcome is promising. 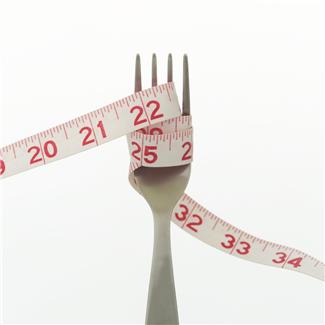 The study was led by Dr. Ted Adams, research director for the Intermountain Health and Fitness Institute at LDS Hospital, entitled “Health Benefits of Gastric Bypass Surgery After 6 Years.” In his study he concluded that he found significant weight loss over the 6 years the study was conducted. They also found that there were improvements with regards to serious heart and metabolic risk factors as well as higher remission rates for those with diabetes, hypertension, or dyslipidemia.

In his findings, Dr. Adams also explained that one of the reasons that previous gastric bypass surgery studies have had such bleak outlooks was because they were unable to retain their participants for the duration of the study. He explained that his study’s results are so strong because they had a 6-year participation and they had two control groups of severely obese participants, allowing them to make certain inferences about the benefits of this surgery. 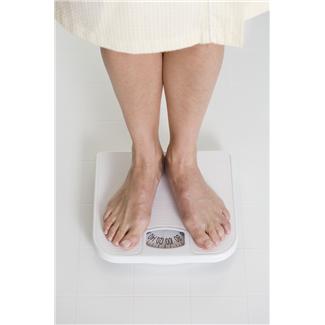 Keeping the Weight Off

One of the biggest criticisms of this surgery in the past has been that patients will relapse and regain the weight, and therefore it is not worth the surgical risks. This study, however, had very promising results as the participants lost an average of 34.9 pounds by the two year mark after their surgery. It also found that nearly all of the participants were able to maintain more than 10 percent of their weight loss—75 percent kept off more than 20 percent of the weight.

Making the Right Choice for Your Needs

Entering into a major procedure such as gastric bypass is not something that should be taken lightly. If traditional methods of losing weight have not worked and you are 75 pounds or more overweight than you may be a candidate for this weight loss surgery. Speak with your doctor today about your options.