Posted in Entertainment
Author: Editor  Published Date: August 13, 2012  Leave a Comment on Laws That Are Hard To Abide By

Ever since mankind became civilized, whether in this country or in others, laws have been created to maintain order. As times have changed over the years, however, new laws have been passed to reflect the updated needs of nations and citizens. Some short-sighted or outdated laws do still exist, though — some so difficult or impossible to obey, at least now, that you cannot help but wonder what their original authors were thinking.

These laws, although they may be hard to understand and illogical to modern common sense, still are technically legally binding. For a particularly odd example, in Pennsylvania, should you travel there, you might unexpectedly find that singing in the bathtub is not allowed. Hard to believe? Well, it is true. Other parts of the country and of the world are no better. 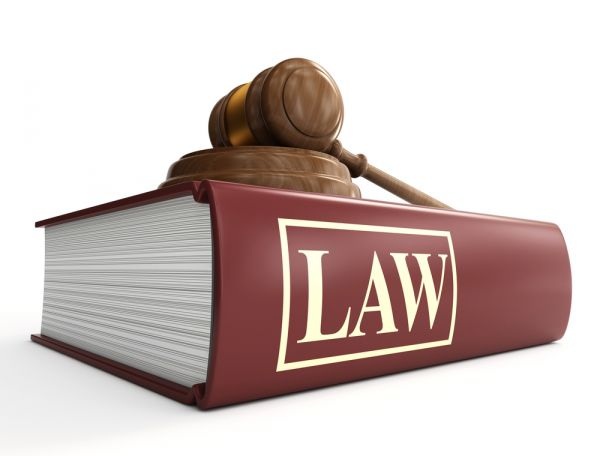 Wyoming
From January to April, you may not take a photograph of a rabbit in Wyoming. In this same state, women are breaking the law if they drink in a public bar drinking while standing less than five feet from the bar.

Indiana
There is a speed limit of 10 miles in Indianapolis, Indiana…for your horse! And if that is not ridiculous enough, playing dominoes on Sunday will result in a fine of up to $100.00.

Utah
In Utah, you may not fish from the back of a horse standing next to a lake or pond. It is also illegal not to drink milk. This includes lactose intolerant people — perhaps they need a note from their doctor to get out of this one? It seems highly unlikely that each home is inspected for the presence of cartons of milk! Of course, it is also illegal for women to swear in Utah, so perhaps law enforcement officials are overburdened trying to stem the tide of female profanity.

International
The United States is certainly not alone when it comes to such laws. For example, in England it is actually illegal to die during a session of Parliament. If a stranger in Scotland knocks at your door demanding to use your toilet, you absolutely must allow them in. In France, it is illegal to kiss someone on the railways, but if you are a woman it is technically legal for someone to touch your breasts!

So, what does all this mean? How can these silly laws still be in effect, and why have they not yet been taken off the books? Once upon a time, they must have had a rational purpose. Now, however, these laws at least serve as a source of amusement!

Victoria contributed this guest post on behalf of HCA Lawyers. Victoria is a freelance writer with an extensive background an attorney. She enjoys contributing to various online legal publications.