Nowadays it seems like nearly every famous athlete has a non-profit organisation or cause to which they dedicate attention or financial resources.  But how did professional athletes get so involved in philanthropy?  What factors led such a large group of high-profile, well-off individuals to delve into the realm of philanthropy, and what lessons can we draw from this phenomenon to encourage other well-off members of our society to focus more energy on worthy causes? 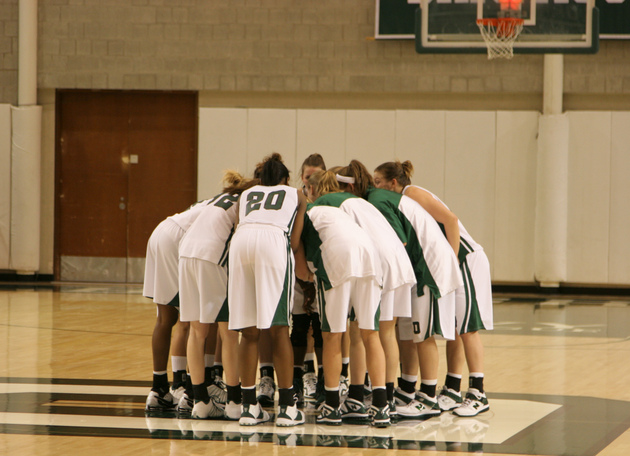 There has always been a segment of philanthropic athletes, even before the average athlete was a multi-millionaire.  But recently, we’ve seen more and more high profile athletes adopt charitable causes.  While certainly part of the reason is due to increased compensation, the roots of athletic philanthropy go deeper than mere finances.  As with most social phenomena, isolating one factor as the cause of increased athletic philanthropy is impossible.  There are likely a number of factors contributing to the growing trend of philanthropy amongst professional athletes.

Public Relations Benefits
When Kobe Bryant went through his infamous sexual assault scandal, when Tiger Woods was caught having numerous affairs, when Michael Vick was sent to jail for dog fighting, they all lost lucrative sponsorships.  Mainstream companies that can afford the massive 7,8 even 9 figure sponsorship deals not only want sports superstars with magnetic appeal, they also want someone with a clean image who they can promote as a role model to the upcoming generation of consumers – an image that can be fostered by being involved in philanthropy.

Self-Interest
For some athletes, philanthropy may simply be an opportunity to massage their ego.  While some individuals love criticizing people public philanthropy as self-centered and egotistical, it’s counterproductive to point fingers and criticize someone who is dedicating time and money towards helping worthy causes.  Whether we like it or not, self-interest and boosting one’s self-esteem is a legitimate reason for becoming involved in charitable work.  The reality is that doing charity work not only looks good, but it makes one feel good as well.  Certainly, if more people could be convinced that giving to charities will not only benefit others, but themselves as well, everyone would be better off.

Tax Breaks
Like anyone with a high income and high taxes, professional athletes can benefit from tax breaks through their involvement in charities.  It’s unlikely that any athlete becomes involved in philanthropy purely for a tax benefit, but it’s certainly not going to hurt anyone’s motivation.

Social & Peer Pressure
As more and more athletes get involved in philanthropy, it puts pressure on those who aren’t involved to make an effort to become involved as well.  This pressure can come from peers – especially high profile peers – but it can also come from the public.

Genuine Altruism
Last, but certainly not least, is simply a trend towards genuine altruism.  With an increase in resources, more athletes who genuinely want to help others have greater resources and freedom to do so.  Many athletes see themselves as being in fortunate positions and want to use their time, resources, and name recognition to support causes that they believe in.

Whether or not you think athletes get involved in philanthropy for genuine reasons, the world could use more individuals dedicating time and resources towards worthy causes.  Perhaps the most important lesson we can draw from this brief look at athletic philanthropy is that many of the same factors that encourage professional athletes to dedicate their time, financial resources, and image towards charitable causes can be used to encourage regular individuals – both wealthy and middle class – to put more time and money towards charity work as well.

In order to create a movement where regular citizens believe it’s their duty, whether for genuine altruism or a need to conform, to dedicate their time, money, and energy towards charity work, their needs to be a cultural shift.  Once a few key, visible members of a group are seen dedicating themselves to philanthropy – if leaders in government and private corporations can foster a culture that values philanthropic work – it can become the seen as the norm, allowing social pressure to spread goodwill and charity, just as it does in the world of professional athletics.

This post is from Endre Rex-Kiss, an occasional guest blogger and freelance writer in topics ranging from philantrophy to self-preservation. He currently represents Pro Bono Australia, an online hub of charities and non-profit organisations. You can find his rants on Twitter.