Posted in Family
Author: Editor  Published Date: October 27, 2012  Leave a Comment on Lightening May Not Strike Twice In The Same Location But Thieves Will

Some relatives of mine live on a quiet street, but in a great neighborhood. It’s the type of area that people are often out jogging in the morning time, playing Frisbee with a dog, and just an all-around picturesque American neighborhood.

Even the best laid plans can have holes in them
They decide to leave town for a weekend to go visit some old friends that live in another area of the state. They did everything right. They made sure the windows were all shut and locked, made sure everything was turned off, and even unplugged most of the electronics to conserve energy while they were away. They locked the doors and off they went to enjoy a vacation on the coast. 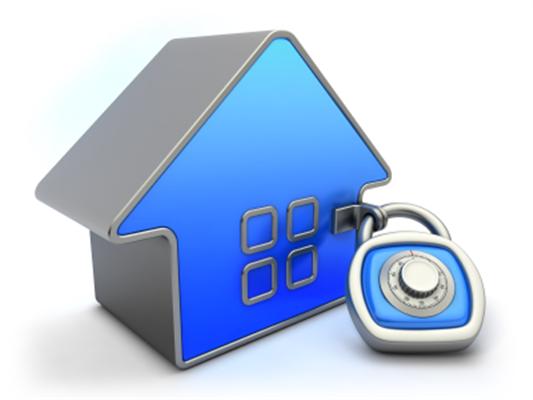 When my relatives arrived back home, they had a very unpleasant surprise. The back door was completely shattered and broken through. The computers, televisions, and other electronics of value were all long gone. They even raided her jewelry box taking with them family heirlooms passed down throughout the generations, and of which the sentimental value can’t even be described. To make matters worse, they also liked copper.

The thieves cameprepared, and ripped up the entire bathroom in the quest for that precious metal. It took my relatives a couple weeks, and plenty of tears later to return to life as normal. They hired a remodeling company to repair the damage done in the bathroom, which was also another fiasco of its own. However, lifewas back to normal once again.

Bolder moves
Well, it was back to normal until about six weeks later. This was when shewas inside the home doing some work on her new computer. On the other sideof the wall from her an intruder was making his way through the mud room and out to the garage. He grabbed the keys from the hook next to the adjoining door and off he went. It wasn’t until she was taking her dog out for a walk that she even noticed what the bold intruder had done. It’s my suspicion that if they’d learned from the first mistake and went out to get one of the best home security systemsthey could find, or even had one in the first place that these events would’ve never taken place.

I think it certainly wouldn’t have happened the second time at least. Of course everyone has thanked their lucky stars that this criminal was more interested in theft than far sinister motives. Still, this could’ve been prevented with a little more caution, and they of course have an alarm system these days. It’s been several years now since this happened, and let’s hope there’s many more without incident.

This article is written by Mary Jane Smith.