Mobile VoIP has been a rising star since the century’s turn, but major shifts in the industry are fundamentally challenging its core proposition.

Like its big brother in the office, mobile VoIP has historically paid the rent by undercutting high-priced switched calls. After device and data plan costs are amortized, leveraging the near zero marginal cost of mobile IP is a no-brainer for businesses looking to cut costs in a troubled trading environment. 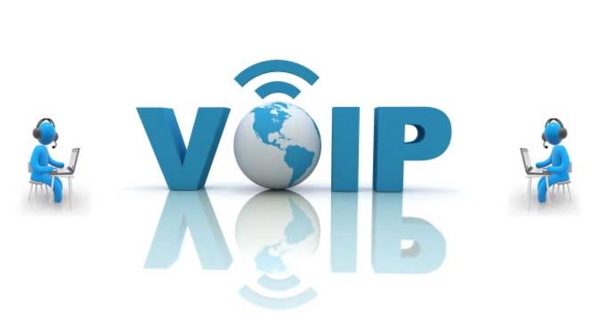 But as wifi hotspots exceed 250,000 by Q1 2010, and with device penetration predicted to skyrocket to over half a billion units by 2012, analysts project mobile revenues of $30bn within just three years. According to a recent report from Deloitte, 2010 is the year mobile VoIP will ‘evolve from niche to mainstream’, using services that ‘blend…a wide range of functionality, including one-to-many calls, broadcast voicemail, and voice-to-text.’

Reinventing the core proposition is critical – this business is no longer a simple matter of selling ever cheaper calls over trick transport layers. This is about packaging closely interlocking device functionalities in ways your target market finds sufficiently compelling to overcome the inevitable limitations of chaotic usage scenarios and a constrained delivery platform.

With Deloitte predicting that mobile search will harvest most of 2012’s projected $7.2bn mobile advertising revenues, B2B is better advised to pitch to emergent B2C value chains than wait for the MNOs to get their act together. Anyone who’s ever tried selling service innovation to the telcos will attest to the frustration involved in getting these lumbering dinosaurs to act with any degree of agility, especially as they still see VoIP as the competition. They just don’t get it. And if the proposed Orange/T-Mobile merger heralds a new era of consolidation (arguably long overdue), the telco space as a whole could well be mired in shakedown issues way past 2012.

Thriving in this space is going to take a whole lot more than cheap calls and fancy voicemail. VoIP B2B players need to offer a slew of non-core mobile value-adds to stand any chance of sustaining market share.

After all, who’s selling TCP/IP by the yard these days?

Graham Jones, the author, uses Voip for work and is always on the lookout for the latest mobile phones offering VoIP as part of their packages.