Posted in Family
Author: Editor  Published Date: October 29, 2012  Leave a Comment on Movies To Watch With Your Kids – Animated Films That Entertain Both You And Your Kids

As parents, siblings, aunts, uncles and cousins, we all have to sit down occasionally and watch a movie with the kids. Some of these can be so mind-numbingly boring or simply bad movies that we come dread the task. But there is hope! The movies in this article are fun for the adults as well as the kids. They are well made, humorous and all-round great movies to watch, even if you don’t have kids around.

How To Train Your Dragon
This has become an instant classic. The son of a Viking chief, after failing to prove himself as possessing the characteristic virtues of Vikings, befriends and tames one of his clan’s greatest enemies – a dragon. Hiccup, the aforementioned Viking boy, and Toothless, the aforementioned dragon, share an inspiring relationship that carries the entire movie. The tension between father and son and social pressures and individuality make for mature themes, while the fantastic acting, splendid animation and comical lines make this film incredibly fun to watch. 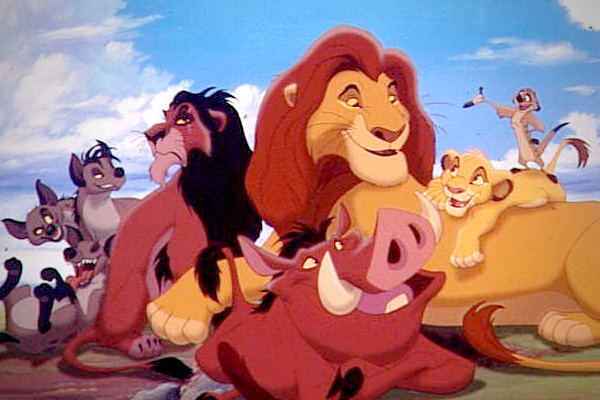 Wall-E
A sweet film with limited dialogue, the word that best describes this film is ‘cute’. Wall-E, a rubbish compacting robot left behind by humans who’ve left Earth after ecological disaster is the centre of this film. Wall-E possesses an innocent and lovable personality unique to him and unexpected in a robot. This movie plays with your emotions, initially pitying his lonely existence, laughing at the slapstick comedy, rooting for him in his pursuit of romance, and excitingly following his attempt to save humanity. Emotionally manipulative with the use of subtle but effective techniques, encompassing mature themes like the dangers of mass-consumerism and showing the maturing of this enchanting hero makes this movie perfect for the whole family.

Up
A brilliant film capable of bringing you to tears in the first ten minutes; only a heart of stone could resist the heartbreaking opening of this film. An old man in his 70s embarks on a final adventure to his dream destination in his own house transported by balloons. His unintended guest and companion, a boy scout whose innocence and annoying curiosity poses a stark distinction with the serious and sour attitude of Mr. Frederickson. As well as inducing powerful sadness, this film will also make you laugh aloud and successfully entertains the entire family. The bond that the two main characters forge is moving and their adventure is enthralling. Rarely is a kid’s movie so enjoyable for adults. Critically acclaimed by many, this is a must watch with or without kids.

Adrian Rodriguez is a university student and freelance writer who is often forced to babysit his siblings. He enjoys reading about fitness and weight loss, and likes to get health advice from many sources