If you have ever watched any film or TV show, you may have noticed a little bit of a theme when it comes to villains: they just love living in the sewers. Whether it is the dark they are fond of or just the varied plumping options they have, villains have been pimping out sewers apparently since time began.

But what is it about sewers that makes such a good home? The funny smells? The slimy walls? The ability to go the toilet anywhere you choose? To answer all these burning questions (and more), I present to you ‘MTV Cribs: Bad Guys in the Sewer Edition’. 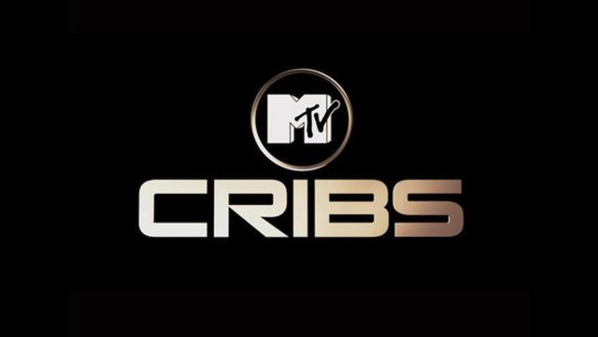 Bane’s underground Gotham lair
I bet when Gotham’s finest flushed their toilets they did not imagine that mastermind criminal Bane was waiting for them somewhere over the rainbow on the other side of the pipes. Bane’s choice of lair was a spacious (and suspiciously clean) sewer where he could enjoy the lovely sounds of a waterfall (or water treatment plant, same difference) as he hung out with his homedogs – Gotham’s neglected children. Bane is a big lover of ‘destroying the system’ so I very much doubt he was paying rent, yet with his mysterious electricity and internet connection underground I imagine that it would cost a pretty penny if put on the market.

Buffy’s vampires in the sewers
We all know vampires can’t go out in the sun (in case they burst into flames, or you know, sparkle) so it shouldn’t be a surprise that TV’s most famous vampires from Buffy The Vampire Slayer set up their cribs in the sewers. It is a great location for vamps, since Sunnydale has a multitude of suspiciously loose manhole covers that allow the vampires to make a quick escape when being chased by Buffy and her Scooby gang.

If I had to pick my favourite vampire sewer lair, it would have to be The Master’s pimped out masterpiece. A church that he was in just so happened to fall into the sewers when an earthquake just so happened to strike when he was inside (you’re sensing a convenient pattern here, right?). This meant that his own sewer lair just so happened to come equipped with a nice shallow pool for drown pesky vampire slayers, a big cross for dramatic effect and its very own mouth of hell. Pretty sweet for a sewer.

In its seven-year run Buffy showcase some amazing vampire lairs that showed the best that the sewers have to offer. For example, if you are an especially lucky vampire then you might just have a sewer tunnel that just so happens to open out in a crypt (what are the chances?).

When good guys go sewer: Teenage Mutant Ninja Turtles
Just for the sake of balance, I’ve got to throw in when some good guys go ‘dark’ and try steal the home style of villains by, guess what – living in sewers. Nobody warned Splinter and his gang of turtles that can occupational hazard of living in a sewer is having strange radioactive mutagen dropped on you. Leonardo, Michaelangelo, Donatello and Raphael then for reasons unknown decided to fight crime from their sewer home.

So if you’re planning on taking over a city, hiding from a vampire slayer or fighting crime as a humanoid ninja turtle, then make sure you get yourself a nice sewer home. It’s the key to becoming a pop culture legend – as long as you exercise your squatters rights.