Every year Norwegian contemporary art is celebrated at the month long National Autumn Exhibition in Oslo. The exhibition is steeped in tradition with this being its 124th year.

It’s not common for such a focussed event to maintain such longevity, but it perfectly celebrates the innovation and creative spirit of Norway.

In the 1870s Norwegian artists returned from abroad to Oslo and shared the ideas, inspirations and styles they had picked-up from time spent in Paris, which was at the time the centre of the world when it came to contemporary art. 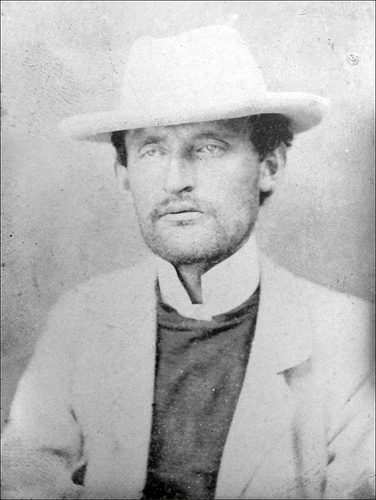 Even now many say that it has outlived its purpose, but it still attracts thousands of visitors every year. The inspiration may have come from Paris, some of the most recognised masterpieces originate from Norway.

Perhaps the most famous face is The Scream by Edvard Munch. It’s one of the most recognised images of contemporary art in the world, and even though the works were produced in a 17 year period from 1893 to 1910. It became the world’s most expensive painting when in 2012 it sold for an eye-watering $120 million.

Munch in fact debuted his work at the exhibition in 1882, only its second year. While Munch may arguably be the most famous Norwegian artist, it was the Impressionists and neo-romanticists returning from Paris who really kick-started the modern movement.

Three of these trend setters were Frits Thaulow, Christian Krohg, and Thorolf Holmboe. They all at some point in their lives spent time in Paris, developing their impressionist styles, but Krohg was most remembered at this time by causing scandal with his realism and paintings of prostitutes.

Living a relatively short life, dying at the age of just 48 is Nikolia Astrup. After studying in Oslo he spent time in Germany and Paris, concentrating on stunning neo-romantic landscapes using strong but not unrealistic colours.He is fondly remembered as one of Norway’s finest artists.

The Artists’ House is in the heart of the city, so almost any hotel in Oslo will be easy walking distance to this wonderful and long running exhibition.

Catherine Halsey writes for a digital marketing agency on a range of subjects. This article links back to http://www.parkinn.com/hotel-oslo