Advertising is probably the most popular method to promote a product nowadays. If we probe a little deeper into advertising history, one will discover that the earliest form of advertising employed persons as the key source of information. The initial advertisers (product manufacturers) explained their products to these “advertising folk” and sent to out into the public to further advertise certain products. Nevertheless, this distribution method was not efficient in spreading information to a larger demographic.

The introduction of mass media, especially print media – completely transformed the concept of advertising. A few businesses and companies began publishing adverts in newspapers and immediately noticed an immense increase in their profits. The dawn of television advertisements even further increased their revenues. In spite of this, it was the institution of advertising signage that truly changed the dynamics of the advertising industry. Advertising signage can be displayed/placed literally anywhere, including buildings, roads and super markets. 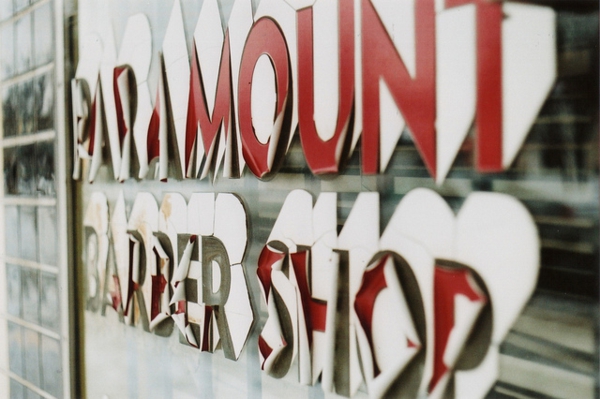 At first, businesses and companies employed Neon signage. During those times, technology was still quite limited, and business owners were more interested in utilising bright neon signage to blatantly attract the attention of the public. On the other hand, Current advertising signage typically employs a number of innovative techniques to attract customers’ attention.

Animated signage: Animated advertising signage employs computer technology to generate short animated films. These animations are then fed into a microchip, which is installed in the animated signage board. The recent popularity of animated films has stimulated the creation of this type of signage.

There are 2 ways to display animated signage – The more widespread method is to install large display screens or projectors in major shopping malls. These advertisements continuously play to capture the attention of hundreds of eager shoppers. In the other method, the advertiser attaches a microchip and transmission-system to advertising signposts and/or billboards. These billboards are then able to display the featured animated advertisements. The latter approach most certainly attracts more viewers that displaying in a shopping mall.

Digital Signage: Another innovative trend in the advertising industry is digital signage displays, which shows short advertising films on LCD or Plasma screens. This type of signage is mostly employed in hotels, casinos and shopping malls. Digital signage is also much more affordable when compared to animated advertisement, since they don’t have to cover the expenses of creating animations. The only expenses are the installation the LCD/Plasma screens.

Content-based Signage: Another widespread form of advertising signage is the use of promotional content in a more appealing form. Quizzes, slogans and riddles are displayed at major shopping malls and road intersections.

The advertising industry is evolving endlessly – keep yourself up-to-date and happy advertising.