In New Jersey, Bergen County real estate has become a hot commodity. If you’re planning to buy a house or if you’re a new resident, you’re probably wondering what you’ll be able to do and experience once you’ve moved there. 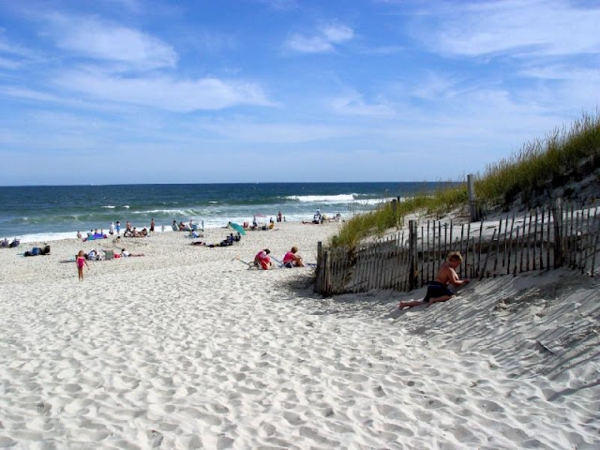 New Jersey Hall of Fame Museum
The New Jersey Hall of Fame Museum is a popular spot for Bergen County residents. When you visit the museum, you’ll learn about Bruce Springsteen, aka “The Boss.” Springsteen is renowned for his four-hour rock concerts. Danny DeVito has been a popular comedic actor since he starred in “Taxi.” He currently stars in It’s Always Sunny in Philadelphia. Bruce Willis has had a never-ending string of hit movies since starring in the television series “Moonlighting” with Cybill Shepherd. F. Scott Fitzgerald, author of “The Great Gatsby,” attended Princeton University and cut his teeth as a writer in New Jersey. The Hall of Fame inaugurated its first class in 2008, including Clara Barton, Yogi Berra, Vince Lombardi and others who had made great contributions to society.

The Weird, Unusual and Thrilling
New Jersey is also famous for having weird and unusual attractions. Bergen County’s Saddle River is home to Nixon’s Guardhouse and Home Surveillance Control Panel plus the Saddle River Museum. Midland Park is worth a visit to see a mini-museum in America’s oldest magic shop.

There are plenty of unusual attractions within striking distance of your Bergen County real estate that you may want to visit. Try the paranormal museum and bookstore in Asbury Park. If you head south, you can visit Lucy the Elephant in Margate, which is actually a National Historic Landmark hotel. Check out the big bass in someone’s front yard in Cape May. It is two blocks from the beach on New York Avenue. 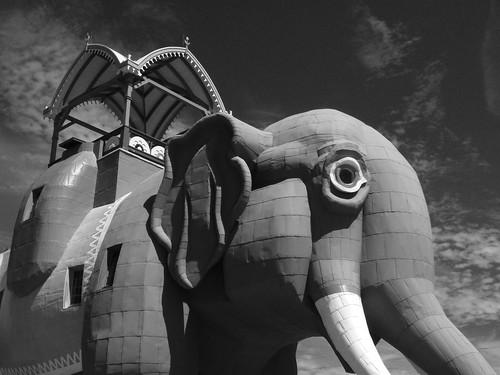 Six Flags Great Adventure & Wild Safari is a thrill-seeker’s paradise. It’s home to Kingda Ka and the new SkyScreamer. There are also fun rides for the less adventurous. All the kids in your group will love Looney Tunes Seaport or Bugs Bunny National Park.

If you decide you need to leave New Jersey for a bit, you can zip over to New York City for a bite of the Big Apple. Catch a show on Broadway, or watch Derek Jeter blast a home run in the Bronx. If you would rather have a great meal, enjoy one of the fine restaurants that New York offers.

1 thought on “New Jersey Is More Than Beaches And Boardwalks”