Twitter is now attacked by the hackers this week and the effect can be dangerous as it can affect more than 250000 users of twitter. The hackers have got the access of the passwords of those users and it will surely cause a huge security problem for this renowned social networking website.

A micro blog was revealed by twitter on last Friday which informed the twitter users about this bad news. According to twitter they have already encrypted the passwords of the affected users as a precautionary measure and the changed password will also be informed of the twitter users very soon. 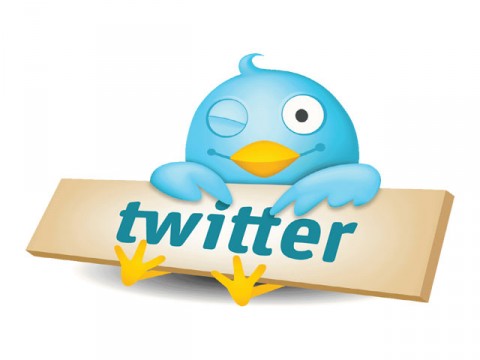 Recently another factor has been ensured by the twitter that it is one of the most critical attacks they have faced. They have also shown their concern for the numerous users who have Twitter accounts. However, they could not explain the origin of this cyber attack and the methodology the hackers have used. Therefore, the technology what the hackers are using to get the personal information of the twitter users is still unknown.

However, according to them this cyber attack is not organized by some amateur hackers. Twitter authority does not think that it is just an isolated case. The hackers have used sophisticated technology to get the access to the users’ account. Websites of some of the other renowned companies and organizations have also been attacked in the same way.

Before, this kind of cyber attack was done on Wall Street Journal and New York Times. When they investigated, they found that the attackers were from China. However, in this case Twitter has not become able to reveal about any specific information about the hackers because they are still not successful to detect them.

This social networking website is extremely popular for its messages which contain 140 characters. However, they are still not able to speculate the origin of this attack and therefore the technology used by the hackers is still not detected. However, the investigation is going on. According to Twitter, there is no specific evidence on the basis of which the origin of this attack can be properly explained.

However, it is true that this attack is not the first time attack on this popular social networking website. This time again the personal information of the numerous users is in the hands of the hackers because they have used a sophisticated technology for an evil purpose. Now, there is no doubt about the fact that this kind of attack can be extremely concerned for the website authority. There is the utmost necessity of improving the privacy policy of the website so that the personal information of the users can be protected and the much needed privacy can be maintained.