When it comes to our children, nothing is more important than getting them involved in regular outdoor activities for both health reasons and to help them reduce their energy levels for when it comes to behaving indoors at school or even just at home.

What your children does outdoors doesn’t really matter all that much, as long as they are active. This can be just regular play, but even better, it’s not bad to consider getting involved in organized sports. Sports teach our children to work as a team, can develop friendships and can fight the rise of child obesity. This direction can not only lead to future opportunities, but it can certainly help fight off the growth of child obesity. 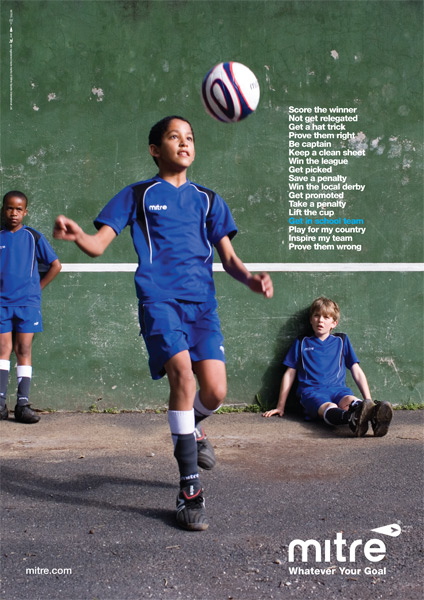 With this in mind, Ohio State Coach Urban Meyer has certainly created some major positive publicity for himself and for his home county. Meyer recently co-hosted a free football camp in Geneva, Ohio that was open to 225 children for the area.

For those that don’t know, Ashtabula County is often considered an area that is in major economic and social despair, thanks to problems such as downfall of the industry in the area, loss of manufacturing jobs and other similar problems that have made the area a little on the bleak end.

Coach Meyer’s involvement in the camp not only brought positive publicity to the area, but it truly made for a great experience for the children that were involved.

The camp itself took place in the Spire Institute, which is a massive multi-sport complex that has over 750,000 square feet of indoor training space and was designed to bring athletes of all ages together for training and personal growth. The Spire Institute way formed in 2009 by Ashtabula County native, Ron Clutter.

I’m sure there are at least some cynics out there that will say that the camp wasn’t about reaching out to the community or kids, but instead about building up his own image as a Coach. Is there truth to that? Only Meyer knows for sure, but it seems like his intentions were truly pure and that he was happy to participate. Even if it was about personal career growth, does it really matter? Cameras might have followed Meyers to the event, helping him get positive exposure, but it also brought attention to the county and gave the kids a great camp experience.

If more sports figures reached out to their home communities we’d continue to see more young children and teens getting excited about being active and healthy. Not all the children in these activities would become super-star players or even end up losing weight or stopping obesity, but if they were able to learn meaningful skills, make great friends and have fun- more power to them.

No matter the reason he did it, Meyers is likely a local hero for playing his part in helping out the community, and hopefully it inspires others in Meyer’s position to do similar events and activities. While one program like this isn’t likely to change the fate of Meyer’s county, its a positive step in the right direction.

This article was written in association with Elite Kicking, a primer provider in kicking camp courses in the United States.