Oral bisphosphonates, which are prescribed to help protect the bones of sufferers of osteoporosis, is now suspected as being a cause of serious eye inflammatory problems which could have long term impact on our vision.

Researchers from the Child and Family Research Institute as well as those from the University of British Columbia studied the data of 934,147 people who had been to an ophthalmologist over a 7 year period. 10, 827 of these were users of the drug.

The results showed that first time users of bisphosphonates were at considerably greater risk of developing scleritis and uveitis – an eye disease which causes inflammation of the middle of the eye and can lead to visual impairment. 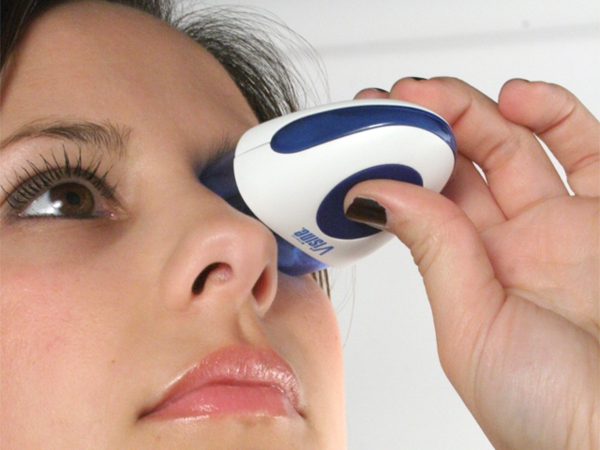 Previously, such drugs have been linked to irregular heartbeat and several forms of cancer. It has also been suggested that users have a higher risk of fracturing bones.

What does this mean?
The main issue that this raises is the fact that osteoporosis medicines tend not to highlight such links, and the results are a call for clinicians to inform their patients of the potential risks so that they can be monitored and quickly treated.

The outlook for uveitis is generally good – the more minor cases are most commonly treated without damage, and even the more severe conditions can be helped with only mild loss of vision.

The problem then is the need to identify the condition early. Despite being relatively easily treated, it is still one of the most common causes of blindness and a lack of warning on drugs such as this only exacerbate the problem.

Should we stop taking them?
Realistically, we’re not likely to see doctors encouraging patients to stop using the drug. More likely, we’ll see a resurgence in the encouragement and use of alternative medicines and natural remedies as more and more people become aware of the dangers. A quick online search returns millions of suggestions, some of which are quite substantially backed up – such as brisk walks and light weight-bearing – and adopting these will probably seem more and more appealing.

An issue we face is that in today’s world, it seems like everything is bad for us in some way or another, and a lot of us have become desensitized to the warnings because of it. Bisphosphonates work by preventing the breaking down of old bone and the formation of new bone, leading to denser but more brittle bones. It’ll always be up to the individual to decide if this seems a worthwhile trade off.