Hopefully, you are already familiar with at least some of the basic terms of employment, especially relating to the required pay for working over a certain number of hours either daily or weekly; namely a maximum of eight hours a day and forty hours a week. You should know some of the California rules that apply when your work extends beyond those numbers of hours, which are considered overtime and payable at a rate of one and a half, or even double, your regular rate of pay. This rule is applicable to every “non-exempt” employee working and living in the state. However, you may be unaware of some other details and variations involved in this law.

Prior to the extension that is discussed here, California overtime law was considered to only cover California residents employed within the state. However, the California Supreme Court has decided that any person with a record of extended hours worked within the borders of California is entitled to overtime payment, regardless of his/her residency status. In other words, even if one resides outside the state of California (but performs work in California), he is entitled to the payment for overtime hours under the more favorable California state rules, just like local-based employees. 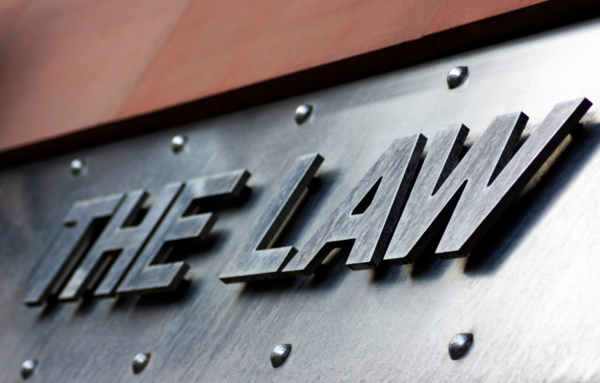 This extension in this overtime law is the first of its kind in the United States. It came out of the decision in a case brought by employees of Oracle (an IT company with its head office in California) that was decided at the state’s Supreme Court. The employees were non-California residents, who went to California to work as instructors for several days or, sometimes, weeks during a year. These employees were classified as exempt from entitlement to overtime payment by the company originally, but were later reclassified as non-exempt. This reclassification triggered the filing of the case which sought to recover unpaid overtime wages for the years before the change in classification.

The decision of the court made the following points and effectively extended the reach of California overtime law:

Along with the overtime laws, California has very strict meal and rest breaks. These breaks are very important for anyone working over 5 hours in one day.

Heather Beleno is a part of an elite team of writers who have contributed to hundreds of blogs and news sites. Follow her @HeatherBeleno.