Gujarat has a famous tradition of gracious hospitality and a wide range of tourist attractions, which can never be covered in one visit. From ancient religious structures to beaches and forest reserves, Gujarat has much to offer the first time traveler or a regular visitor.

A visit to Porbandar is a must, to see the birthplace of Mohandas Karamchand Gandhi, or Bapuji, with love. Few know that this city also witnessed the birth of another famous legend, Sudama. Porbandar is also an all weather ship docking port and can berth up to 50,000 DWT ships. Situated exactly in the middle of the west coast of Saurashtra, it faces the Arabian ocean and is a leading industrial township. Junagadh lies to the southeast of Porbandar and should be visited for its phenomenal anthropological sites and its wildlife sanctuary. Uperkot fort and the “vaavs” or wells of Girnar Mountain are awe inspiring for their sheer rock construction. 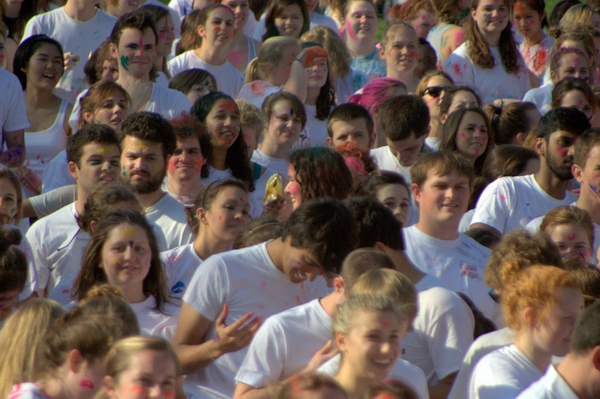 For nature lovers, the Gir wildlife sanctuary guarantees a terrific time, with its varied fauna and animal life. The government tourist bungalow lies atop a hill, and the sensation of walking in clouds is unforgettable at this scenic spot. Home to the majestic Indian lion, Gir also houses an unknown African tribe, whose ancestors migrated here centuries ago and who today have a distinct culture and facial features, so true of their native country.

Gujarat tops in religious tourism, with its diverse holy structures, which dot all parts of the state. The Somnath Mandir is a classic example of Chalukya style architecture and supposed to be the first of the 12 Jyotirlings, and thought to be built at some time during the era of the Mahabharata. A pillar at this site announces the fact that no land lies between Somnath and Antarctica in the deep south. 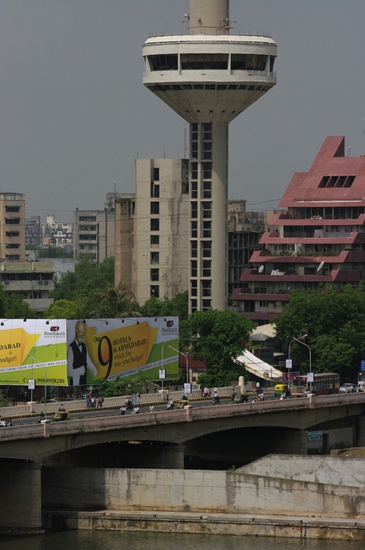 The Siddi Saiyyed Mosque in Ahmedabad is another unique, holy site to visit. Built in 1573, it has intricately stone carved screens, called “jaalis”. It is said that the Indian Institute of Management, Ahmedabad, has a logo, which derives inspiration from this artistic design.

Ahmedabad, is a strange mix of Islamic and Hindu architectural style, with a chequered history of different rulers. This city is a hub of the textile industry and many times referred to as the “Manchester of the East”. Gandhi Ashram, Aksardham, IIM and Kankaria Lake, are spots that are famous landmarks of Ahmedabad.

The Rann of Kutch is an irresistible place for history and archaeology buffs. Bhuj situated in the heart of Kutch offers some rare sights to any visitor. The most notable remains of the Indus Valley Civilization; the Harappa Mounds can be found here. Besides this, one can see many places associated with the Mahabharata, Alexander the Great’s march and study 2000 year old Kshtarapa inscriptions in the local museum.

Moving diagonally south across the state, one can find the princely state and its capital,  Raj Pipla. Here, one can stay at a heritage palace that is a hotel today. Earlier known as The Vijay Palace, this structure came to be built in 1910AD by Maharaja Chhatra Sinhji for his son. This palace is a classical of early British architecture with a generous mix of Gothic arches, European porticoes and Corinthian pillars thrown in, to create a magnificent palatial edifice. Raj Pipla has numerous religious and historical sites and is also an educational hub, in that part of the state.

Gujarat has a lot of everything for everyone and is too vast to be covered, either in one page or one visit. Beaches of Gujarat have majestic views of the Arabian Sea. Ancient temples and holy sites abound in every corner, and the flora and fauna are simply breathtaking. One of the most beautiful sights, one can catch while driving down Gujarat’s highways, is the blooming of the “Kesuda” flower during the months of Feb/March. This exotic bloom has to be seen to experience its breathtaking beauty and is the inspiration of many gujarati poems and tales. This flower is dried and used to make saffron colour, for the boisterous celebrations of “Holi”.