San Antonio is a fantastic place for a vacation. The climate produces more than 200 sunny days every year and there are a multitude of interesting and fun things to do. The Alamo is a key destination and many San Antonio hotels are located nearby in the downtown area, which also features the Riverwalk with its many shops and restaurants.

The Alamo
This 300-year-old mission is best known as the site of a siege and battle in 1836 during the Texas Revolution. Texas settlers from the United States wanted independence from Mexico and went to war to gain it. Volunteer Texas troops, including Davy Crockett and Jim Bowie, occupying the Alamo were besieged by the Mexican army on February 23. They held the fort until March 6, when the Mexicans attacked early in the morning, killing all the defenders. But the battle became the inspiration for the Texan fighters to continue and the phrase “Remember the Alamo!” became their battle cry. 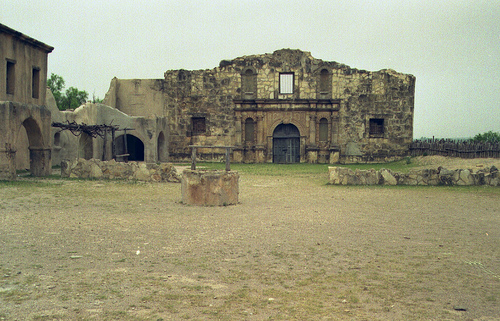 Today, visitors can visit the Alamo and explore exhibits about the Texas Revolution and other periods of Texas history. The original church and Long Barrack buildings still remain, and the Alamo Plaza covers most of the area included in the original Alamo. The complex is open every day except December 24 and 25.

The Riverwalk
San Antonio is famous for the Riverwalk, or Paseo del Rio, a public park that follows the San Antonio River. In the downtown area, the Riverwalk’s paved pathways, lined with shops and restaurants, are located one story below street level. Visitors can walk along the river, relax while dining outdoors or even enjoy a boat tour of this hidden delight. 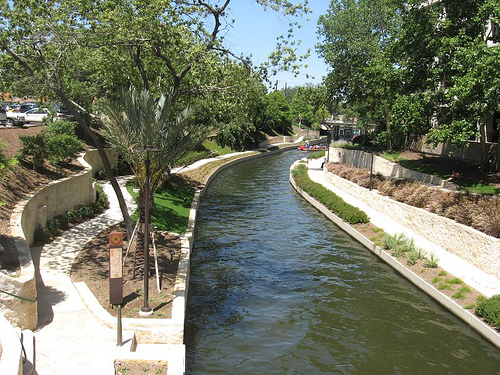 Dining Options
There’s no shortage of great places to eat in downtown San Antonio. The city’s well-deserved reputation for Tex-Mex cuisine is represented by such restaurants as Rita’s on the River, where guests sit outdoors, sip margaritas and enjoy live Mariachi music as well as sizzling fajitas. The Fig Tree, located in a 150-plus-year-old house, maintains a traditional menu of fine dining excellence and tables covered with white tablecloths.

Where to Stay
Downtown San Antonio hotels are plentiful and many offer direct access to the Riverwalk. At the Grand Hyatt, for instance, you can eat breakfast, lunch or dinner in the Achiote River Café overlooking the river, or relax after your day at the Alamo in the Terrace Bar.

When you come to visit San Antonio, you’ll find that the Alamo is just a starting point in exploring this interesting city. There are other historic areas, art museums & galleries and dozens of great restaurants to sample.

Chuck Stevens is a part of an elite team of writers who have contributed to hundreds of blogs and news sites. Follow him @chuckstevens12.