Everyone remembers at least one cartoon or kids show that had a massive impact on their childhood. From Alvin and the chipmunks to the Wuzzles there have been plenty of cartoons that kids will have gotten up early on Saturday or ran home from school to catch.

Every once in a while one of these cartoons makes a dramatic comeback giving future generations the chance to appreciate classic characters and stories just like their parents did. However, only a select few of these shows can receive this honour. Here we look at 4 of the best that are either already back or coming soon…

Transformers is the epitome of a comeback cartoon. More than that, it managed to become a record grossing, blockbusting trilogy of live action movies. Not bad for a kids show about transforming robots purely created to sell toys. 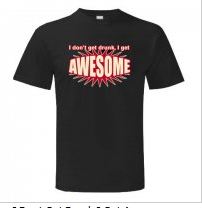 As a result, what was once the realm of the retro connoisseur is now as mainstream as apple pie. You won’t have to go far to find a new spin-off cartoon or t shirt emblazoned with either an Autobot or Decepticon logo.

Originally published as a selection of children’s books by Roger Hargreaves they became so popular that they were optioned as a cartoon series which became almost as popular.

The beauty of the Mister Men was their unique and very specific personalities. With such classic characters as Mr Nosy, Mr Tickle, Little Miss Noisy and other easily relatable characters they were easily accessible to young children.

Now these children are all grown up, many with kids of their own and the Mister Men & Little Miss are back better than ever. In an inspired reincarnation the characters not only have their specific personality traits, but also fantastic regional accents. I bet you didn’t realise Mr Lazy was a Scouser or that Mr Grumpy was a rather posh Glaswegian?

Add to this the plethora of character t shirts (perfect to match your own personality) and Mister Men & Little Miss are back with a vengeance.

A classic cartoon from the eighties that provided the sole reason for many children to get up on Saturday mornings, this cartoon was ace! It followed a group of cat-like people as they fought the minions of the evil Mumm-Ra on a distant planet in outer space.

All pretty epic stuff, but for years afterwards all that was ever seen of the Thundercats was the occasional retro t shirt or over enthusiastic shout-out from a fan desperately clinging to the past.

Well, all that is about to change with a new revamped kids cartoon almost here and even rumours of a live action movie in the works. While the cartoon is guaranteed, the movie should perhaps be viewed with a bit more scepticism. With the rumour mill in full swing, suggestions of Brad Pitt and Vin Diesel playing the main characters makes it all seem a bit too much of a stretch.

Truly these were the ultimate heroes in a half shell. Any child from the eighties who didn’t have a favourite turtle must have had the attention span of one as this cartoon was a global phenomenon. Rafael, Leonardo (my favourite), Donatello and Michelangelo were four giant mutated turtles trained in the art of the ninja by their master Splinter (a half rat, half man master) to defeat the Evil Master Shredder.

It’s all a bit mad but that’s the way we liked it. What we don’t remember is the turtles being from outer space, which is what Michael Bay seems to think is a good idea in his forthcoming movie revamp of the franchise.

We wait with baited breath and more than a hint of scepticism. 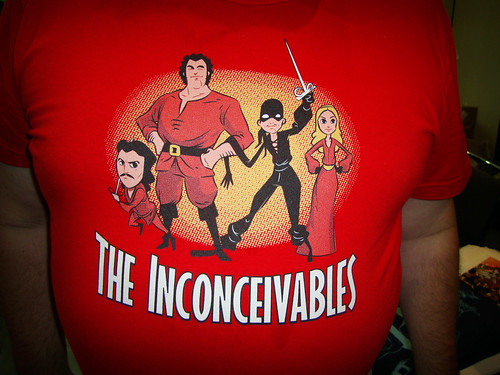 Simon Jones is a cartoon historian. He owns several funny t shirts from the Mister Men to Count Duckula.