Posted in Business
Author: Editor  Published Date: September 19, 2012  Leave a Comment on Revolutionising Market Research, Innovations That Get Inside The Consumer’s Mind

Every day, a new study is published from a plethora of disciplines that could potentially impact on the ability of market researchers to do their job.  Everything from computerised technology to neuroscience offers new insights into how to reach people and understand what they really think. 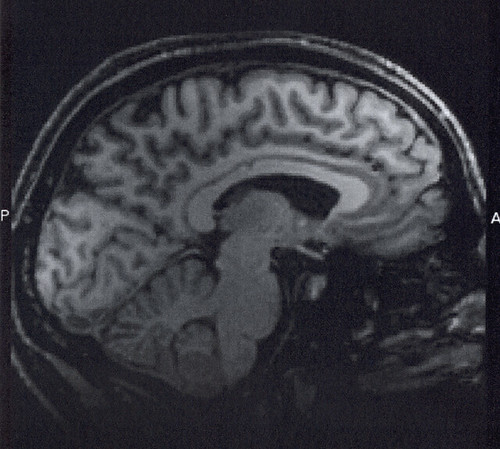 Market Research Conundrum
One of the enduring conundrums of market research is whether the consumer you’re questioning really means what they’re telling you, or if they’re telling you what you want to hear.  This is an area where consumer surveying intersects with research in an area called affective computing, where programme is aimed to create software that recognizes into interprets human emotions based on algorithms taken from computer science and psychology.

A computer program that can see you through the facade of an individual respondent and interpret their underlying meaning sounds like the holy grail of market research.

Emotional intelligence?
People who conduct face-to-face surveys are likely to have received some training in body language.  The ability to understand what it means of somebody is leaning in towards you or looking at the ceiling can be useful when assessing somebody’s engagement with the questions or products being tested. 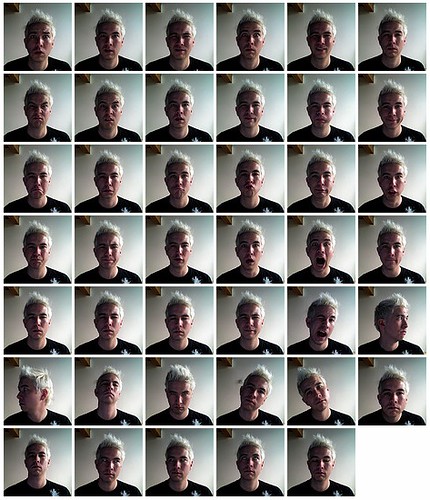 Affective Computing
What affective computing claims is that software, which records research participant’s faces whilst responding to surveys user testing websites, he’s able to interpret the respondent’s emotions through something called facial coding.  Simply put, facial coding involves interpreting facial gestures such as smiles, frowns, eyebrow raises and other expressions and giving them meaning based on probability of those expressions occurring in the presence of particular emotions.  Affective computing aims to automate this process and replace the observer with the computer algorithm the tracks facial movement and interprets this.

Affective computing has more than its fair share of critics.  The field of social psychology has barely even begun to scratch the surface of understanding people and the ways in which they behave.  When you also take into account differences between people and the way to express themselves with their faces and bodies, it becomes very difficult to interpret accurately within a large population group.

Body language differences around the world
Add to that the cultural differences and expressions between countries or regions sub cultures within those countries and you have a whole magnitude of complexity added to the problem.  For example, while in most western cultures a shake of the head would mean a negative response, on the Indian subcontinent a similar head shake could mean anything from “yes” or “no” through “I don’t know” to “I’m still thinking about it”.

Body language experts are keen to reinforce the body language and gesture should be ready in clusters with an understanding of the individual’s baseline behaviour and includes situation and context as part of the reading.  The ability to do this is still somewhat beyond the reaches of any affective computing programme, no matter how advanced.

What affective computing has to offer at the moment is a very simple codified interpretation based on a very limited set of expected to behaviours that can be observed by a Webcam and interpreted by an algorithm.  Given that social scientists still struggle to understand the finer nuances of human communication, the ability of an algorithmic programme to categorise responses accurately for a population is some way off yet.

Something that’s too good to be true…
If something sounds too good to be true, it usually is.  While something that could interpret the underlying feelings someone has about a product or service would make the job of the market researcher so much easier, affective computing is still a relatively new field and has an awfully long way to go before it is able to interpret the subtle nuance of human behaviour.

Conclusion
While the heuristics of body language may give a facial recognition camera something to work with, it discounts how that person would normally behave, any other confounding factors and culture in England responses that may make people behave differently.

Whilst it would be nice to say that we have found the lie detector for market research, it is unlikely we will get to anything that is that definitive, if at all. If you want further information about this area contact a quality market research company for the latest that science/technology can offer.