A lot of the time, people who search for games online are looking for something mindless to do to relax; however, some of the best games on the Internet are logic-based games that are not only great fun, but can also stretch your brain and sharpen your critical thinking skills. 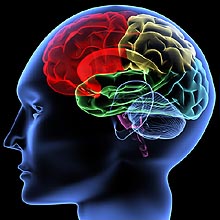 One of the most popular logic-based flash games is Submachine, which has seven main games in the series, as well as a few additional extras. In each game, you have to escape from a different submerged machine (or “submachines”). As the series goes on, you learn more about the submachines and the world they came from. It relies heavily on puzzle solving to escape from the machines. 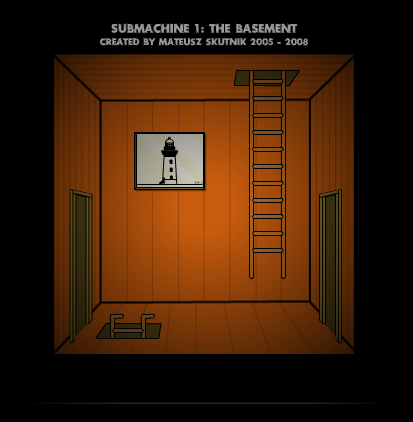 Bart Bonte is a game developer known for his puzzle games, the most famous of which is probably Factory Balls, a simple game where you have to use combinations of tools to decorate little Christmas tree ball decorations in specific patterns. It sounds simple, but it gets progressively more difficult as the patterns get more and more complex. 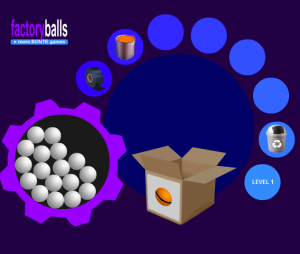 Sugar Sugar, another one of his games, is a physics-based game in which the player has to draw a line to maneuver falling sugar into a mug. Bonte’s puzzle games frequently have a very straightforward setup but as the game gets more difficult, the player has to focus and think harder to solve the problem. 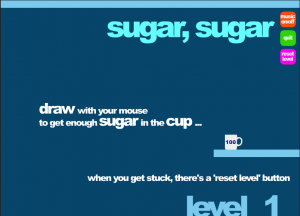 Detective games have become very popular on the Internet for challenging players’ critical thinking skills. Detective Grimoire is one example. It is a point-and-click detective game where the player must solve crimes by talking to characters, searching rooms, and collecting clues. As you interrogate characters about the crimes, there are multiple response options, letting the player really use their deduction skills to solve the case. 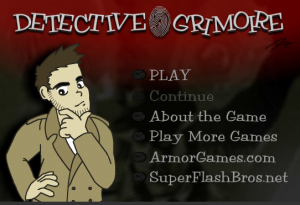 Covert Front is a similar point-and-click game, although the main character is a spy named Kara, rather than a detective. Kara must solve the puzzles to find out what has happened to the missing general Karl von Toten. The game is divide into four parts, each one advancing the story as Kara gets closer and closer to the answer. 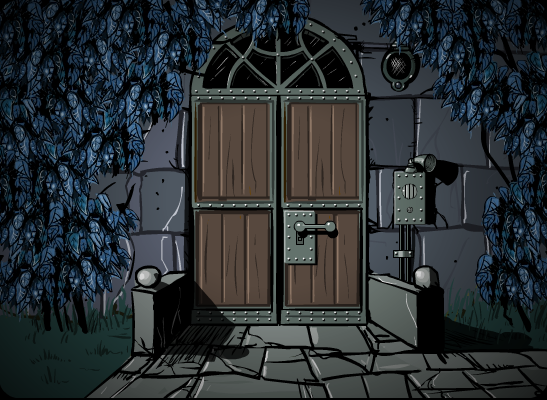 While there are still plenty of games that are great for just zoning out, logic puzzle games can be fun and addictive – and there are plenty of them out there for you to start playing now!