Posted in Health
Author: Editor  Published Date: October 5, 2012  Leave a Comment on Should We Be Forced To Pay For Care In Old Age?

At least 2/3 of the adult population in the UK haven’t given much thought into the potential costs of nursing or residential homes, despite annual fees reaching a potential £50,000. According to the Association of British Insurers (ABI) it is estimated that approx. 1 in 10 people incorrectly believe the local authorities will cover all costs relating to long-term support and care.

The coalition government has commissioned a report into how these excessive costs can be covered for assisting the disabled and elderly adults, which is expected to reach £24 billion per year by 2026. This report, which is being directed by Andrew Dilnot, is believed to suggest a joint partnership should be implemented where the Treasury injects extra funds to cover costs, while the individual also agrees to contribute a higher sum. The economist Andrew Dilnot is suggesting that the individual takes out a personal insurance plan to help protect themselves from the cost of long-term health care in later life.

Despite the findings in the Dilnot review, which is expected to be issued in July, the Association of British Insurers state that a scheme based on a voluntary enrolment might not work. The ABI believe that the Government needs to put more effort into caring for the most vulnerable, who have little to no chance of covering care home fees. However, members of the Government should also introduce a scheme where the individual plans for their future. It is considered that system which is solely voluntary is unlikely to work, due to the known fact that people aren’t saving enough money for their later life, let alone for a potential need for long-term care. 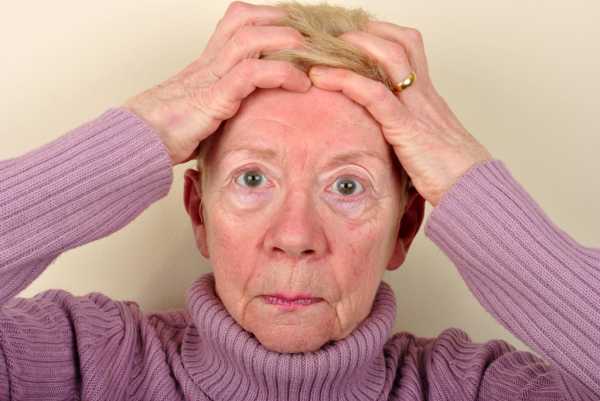 Studies indicate that almost 93% of people believe care to some degree will be required in later life. Although, out of those researched, 63% haven’t yet given thought to how the costs for residential care might be paid. 8% of the adult population believe the local authorities will cover the costs of a care home.

Even though most people understand costs for health care in old age will be significant, plans are still not being put in place to cover the fees. The Association of British Insurers is in the belief that a joint partnership is the right step to ensure risks are shared between the government, the private insurance sector, and individual families. The head of heath, Mark Pearson, for the Organisation for Economic Co-operation and Development (OECD), suggests taking advantage of ‘inertia’ by commissioning an enrolment plan that is automatic. On average, a residential care home can cost £25000 per year, whereas, on average a nursing home can cost £39000 per year, although these fees are low estimates, with fees having the potential to double. An individual with assets totalling £23500 plus are not entitled to assistance with care home costs. In most case, those people that are left to self-fund tend to sell their main residence to cover the associated costs.

Latest predications estimate the United Kingdom will need to spend at least £50 billion extra per year to cover the costs of the elderly relating to health care, pensions, and long-term care.
The Organisation for Economic Co-operation and Development consider the United Kingdoms share of GDP used to cover costs for the elderly will increase from the 15.1% per year in 2010 to 18.5% per year in 2050.

Ministers calculated that approx 11 million of the population today will live to reach their 100’s, as a result adults will need to remain in work a lot long and push back retirement. The Government aim to put forward a social care scheme by 2015 in England, with a detailed white paper planned for release by the end of 2012. Out of the privately controlled care homes in the UK, it is believed 1 in 7 is rated by the watchdog for the health services as ‘just adequate’ to ‘poor’. The government regulator for the Care Quality Commission is in the belief that a high number of aged patients are being put at high risk due to the failures of these care homes.

Anna is a part time nurse working for care specialist Nexus DMS. She loves working with people, but is increasingly concerned by the lack of decent care products, and increased burden on the UK healthcare system