The beautiful island nation of Malta does not only boast warm crystal-clear waters, endless days of sunshine and stunning romantic architecture, but also has beaches that meet the highest international criteria. To date, six Malta beaches have been awarded Blue Flag status, which is a stringent certification programme that monitors the quality of water and the safety of beaches, amongst other things. This article outlines the international criteria for Blue Flag beaches, and lists Malta’s proud Blue Flag beaches. 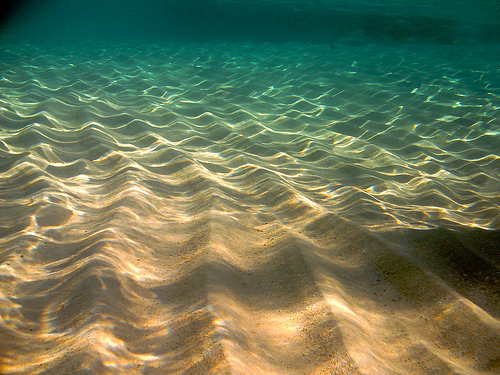 What is a Blue Flag Beach?

The Blue Flag is an award given to beaches and marinas that meet and maintain various criteria set out by certain organisations. The Foundation for Environment Education (FEE), which is a non-profit and non-governmental organisation that consists of 65 organisations in 60 member countries, grants the Blue Flag status to Malta beaches and other beaches worldwide. Member countries span the continents of Europe, Africa, Oceania, Asia and the Americas.

What are the Criteria?

The Blue Flag criteria that Malta beaches and other international beaches have to fulfil include standards for water quality, environmental management, environmental education and information, safety and the provision of services. For Malta, being awarded the Blue Flag status was not only important to the environment, but also to the tourism industry, which relies heavily on the health and accessibility of Malta beaches. The official date for awarding the Blue Flag is held on the 5 June in Europe, Canada, Morocco, Tunisia and other countries sharing a similar geographic location. For countries in the southern hemisphere such as the Caribbean, New Zealand and South Africa, the Blue Flag is awarded on the 1st November.

The award for Malta beaches was handed out to the representatives of the six beaches this year. The Malta beaches include Riviera Bay, G?adira, Qawra Point, Ramla l-?amra, St George’s Bay and Bugibba perched beach. A further three Malta beaches were awarded Beach of Quality, after they met three of the four main criteria, namely Golden Bay, Fond G?adir and Paradise Bay Resort, a private bay. The local representative for Blue Flag beaches Malta is Nature Trust, who is in the process of launching a Blue Flag Malta beach site (blueflagmalta.org), which will contain reviews on Malta beaches and maps. In the meantime, information on Malta’s best beaches can be found on the Malta Tourism Authority site. In order to enjoy the best Malta beaches, look out for the Blue Flag.

Penny Munroe is an avid writer in travel related articles, including reviews on the Topaz Hotel Malta to travel safety tips.