One of the basic principles supporting addictive behaviour is that you are rewarding yourself in some way. Few people are addicted to things that they don’t enjoy, or didn’t at one time enjoy. The gambler lives for the thrill of the win. The alcoholic perhaps began by unwinding after a hard day with a drink in their hand. Similarly, the smoker often lights a cigarette to relax.

When experiencing a lot of stress, many people will smoke more. A cigarette is an island of pleasure in the ocean of hard times, so it’s natural to look to it more when times are tough. Many people smoke during breaks in work or at the end of the day. You are basically giving yourself a pat on the back for all that you have achieved and endured. 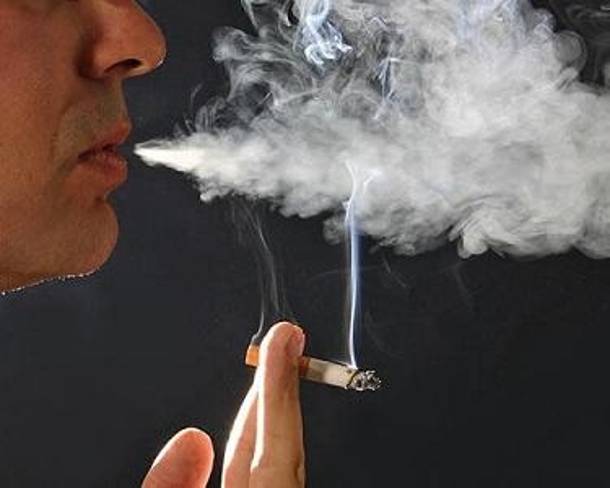 We condition ourselves to see smoking as a reward and unfortunately in this instance, we rather like rewards. If we then attempt to give up smoking, this then leads to a rather unfortunate event known as the extinction burst.

Most people attempting to do away with cigarettes, simply stop. This interrupts the reward cycle described above. You no longer reward yourself with a cigarette for what you do and for what you endure, so will you not then lose your addiction?

That’s sort of what happens, but this sort of conditioning is very difficult to undo. More often than not, what happens is that you become more and more desperate for the reward you are denying yourself.
It is difficult to continue denying yourself something you crave. Round about the point where the behaviour is about to die, your mind makes one last ditch attempt to get that reward. Basically, it throws a fit. The worst thing you can do at this point is give in to it.

If you give in now, at the point at which the desire for the reward is at its absolute peak, you give yourself a kind of super reward. The very thing that you are trying to do without becomes so much more satisfying than it ever has before that your ingrained behaviour is cemented further.

This is why attempts to suddenly stop smoking are so often doomed and why repeated attempts actually make it harder. If you can phase out the activity, perhaps with the aid of patches or electronic cigarettes, you stand a much better chance of giving up.

Hayley Gee is now a non-smoker and is writing on behalf of www.vipelectroniccigarette.co.uk