Posted in Home Improvement
Author: Editor  Published Date: October 10, 2012  Leave a Comment on Some Cheap But Great London Areas To Raise Our Children

Finding the right house in which to raise your children is one of the most important decisions a parent will ever have to make. Not only does the house need to be family friendly, but the neighbouring area also needs to be safe. Furthermore, the neighbours themselves ought to be tolerable in the very least, and there are also other significant factors such as transport and local schools. Then one has to consider the ever important issue of price, which in fact has increased in importance in light of the rigid housing market and economic recession. However, believe it or not, there are some great and cheap areas in which to raise your children. Here are these delightful spots. 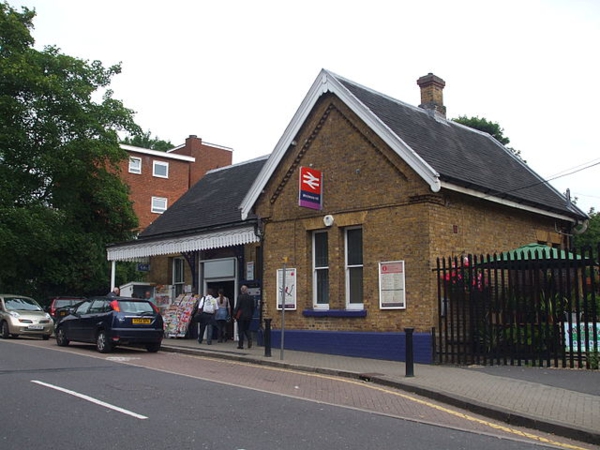 Redbridge
Safe cheap and with good schooling Redbridge is a fantastic place to raise a family. The area also has fast and direct transport to Central London and areas on the outside such as Essex and Southend.

Redbridge has also benefitted from the rejuvenation of East London due to the Olympics.

With a crime rate ranked the ninth lowest in the country, many would be surprised to find house prices with mortgages lower than £100,000 in this delightfully cheap area.

A multicultural area near the heart and soul of East London, Redbridge is a brilliant place to raise a child.

South London has amassed somewhat of a reputation for being high on crime, and it is one that hasn’t escaped the lures of the South East of the capital. Woodcroft Green in Eltham however is exempt from such notoriety and for good reason.

The area has direct links which can take you to London Victoria, Charing Cross and Cannon Street in less than thirty minutes. It is also situated very close to Blackheath and Greenwich, areas filled with famous landmarks and street markets.

A range of delightful parks also help decorate the local and surrounding area, such as Greenwich Park and Royal Park, which offers a fantastic view of the River Thames.

Significantly, there are a plethora of schools rated as ‘Outstanding’ by Ofsted, as well as a range of Independent Private Schools. The University of Greenwich is also very close by.

Winchmore Hill
Barnet boasts brilliant schools, a great transport connection to the centre of London and a strong community spirit.

Situated in the safe suburbs of North London and built around a twelfth century settlement, Barnet holds some delightful housing, as well as a peaceful and serene atmosphere in most parts.

House prices can be expensive in some parts, however look hard enough and you’ll find some fantastically cheap gems of houses with a mortgage costing under £200,000.

Richard Grace is a freelance British writer and estate agent.