Posted in Law
Author: Editor  Published Date: September 3, 2012  Leave a Comment on Summary Of The Immigration And Refugee Protection Act In Canada

The Immigration and Refugee Protection Act (IRPA) is an Act passed by the Parliament of Canada to provide protection to displaced individuals or persons facing persecution in their countries of origin. The Act was given royal assent in 2001 and passed into law on June 28, 2002 to replace the 1976 Immigration Act as the primary legislation for immigration and refugee matters. Basically, the Act provides the core principles and statutes that govern programs dealing in immigration and refugee protection in Canada with regards to the following: 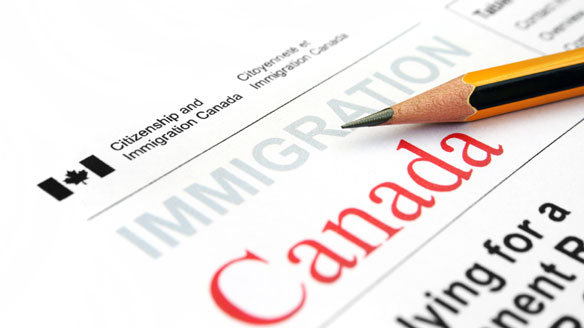 Objectives of the IRPA

With respect to refugees, the IRPA major objectives include:

Administration of the IRPA

The enabling authority for the IRPA, in most cases, is the Minister of Citizenship and Immigration. However, the Governor in Council may designate responsibility for refugee protection and immigration matters to any minister of the Crown. Further administration of this Act lies in the hands of the Minister of Public Safety and Emergency Preparedness in matters that relate to the following:

Lou Petiol is a pre-law student at McGill University, and writes about immigration law. He aims to help inform refugees and other people who want to immigrate to Canada. Immigration law is a complex issue but it helps to be informed.