Posted in Technology
Author: Editor  Published Date: August 9, 2012  Leave a Comment on Syrians Amongst Those Affected By Recent Viral Outbreak

Viruses are a tricky issue for millions of computer users around the globe. One of the hardest facts about viruses is simply that because there are so many nefarious developers constantly working on development of new viruses, it is nearly impossible to stay on top of all of the different threats. This means that new viruses are constantly cropping up, threatening to wreak havoc on the computer systems of those who have become infected with them. At any given time, there are literally millions of viruses on the web, all of which are ready to jump onto a machine at a moment’s notice. 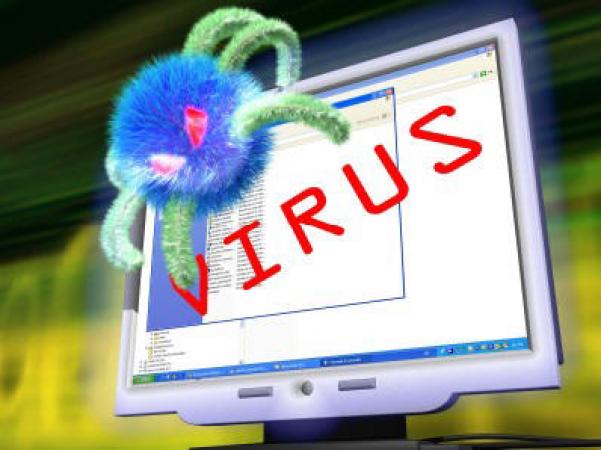 Recently, there has been much talk of the Flame virus, a bug that was recognized a while back on Iranian computer systems. Since its first infection, the virus has spread to several government computer systems in Iran, along with computers scattered throughout the Middle East. The Washington Post recently uncovered that the virus was developed in cooperation between the United States and Israel as a way to try to delay any nuclear weapon development in Iran. In spite of the target being Iranian computer systems, the virus has made its way all the way back to computers located in North America.

In addition to the flame virus, another prominent virus receiving attention at the moment is known as “skype encription.” This virus masquerades as a plugin for the popular video calling application Skype, promising to encrypt communications and make them safer for exchanging information. Many of the anti-government activists in Syria have become infected with this virus, which appears to have targeted those individuals because of the activities in which they are involved. It remains to be seen whether the virus will reproduce itself in great number across the net, though warnings about the virus have nonetheless been released by major security firms.

Beyond new developments in the world of viruses, the antivirus companies have recognized that several active viruses that are already known have been updated, exploiting new loopholes in security systems. Presently, those viruses present little to no danger to the average computer user running a qualified antivirus software program. There do not appear to be any major new threats that have been developed recently, meaning computer users should be able to rest in peace, knowing their precious machine is safe from the prying eyes of nefarious developers.

In order to keep a computer system safe, there are several different steps home users can take. Firstly, no files should be download unless their authenticity can be verified. If this isn’t the case, it is better to leave the file alone than to risk the possible virus infection. Additionally, security software should be used and updated whenever possible, keeping out known threats and scanning the machine for any viruses that may have managed to enter the computer. By combining these two protection strategies, computer users will keep their machines running effectively and bar viruses from entering the computer.

James Brown is a marketing specialist interested in web and Site2You