Today sees the 107th anniversary of Guy Fawke’s failed attempt to blow up the Houses of Parliament. Over a century later and our celebration of the event has less to do with treason and plot and more to do with firework parties and jacket potatoes. One thing that looks certain however is the fact that we aren’t likely to forget the 5th of November any time soon, and part of this is thanks to an influx of t shirts commemorating the occasion.

It has become common to see people wearing tees sporting images of fireworks, head shots of Guy himself, or witty phrases based around the happenings of `bonfire night`. One particularly popular way to remember the gunpowder plot has been in the form of the Shepard Fairey `Hope` posters. Based on the famous design, these tees replace the word hope with `plot` alongside Guy’s face. 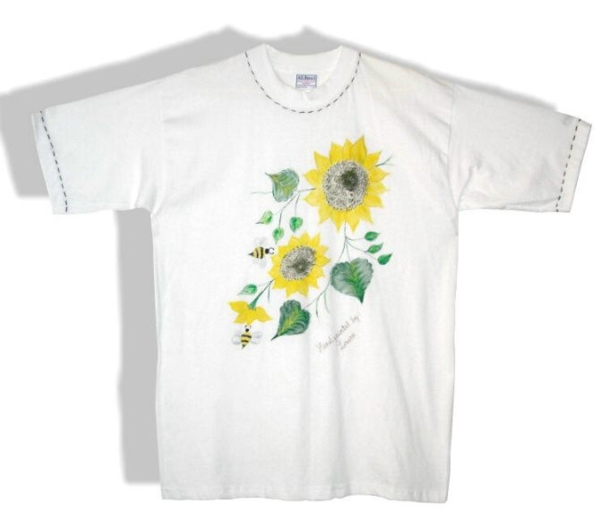 But why has bonfire night suddenly become such a common theme for t shirts?
More and more people are reflecting their views on current affairs, events and festivals through their t shirts and the 5th November appears to be no exception. Maybe it’s because we’ve become so far detached from the original events that we see it as a purely social occasion or perhaps it’s because we’ve become more than a little disillusioned with the state of British politics! Either way it looks as if we can come to expect t shirts about this, as well as other festivals, for a while to come.

What other occasions do we see people wearing t shirts about?
As well as bonfire night, we have recently seen people wearing tees about Hallowe’en, with garments emblazoned with funny slogans as well as images of pumpkins, ghosts and skeletons. As well as being perfect for themed parties, these t shirts are great at gathering interest and excitement around an upcoming festival.

Whilst there’s nothing new about wearing Hallowe’en themed tees, the nature and general appearance of these seems to have changed somewhat in recent times. Whilst these used to simply display images of a ghoulish theme, or be worn as fancy dress items, now people have taken to donning t shirts that poke fun at the occasion or take influence from recent popular culture to make them more current.

It is also interesting to note that it isn’t simply big occasions such as Hallowe’en or Christmas that see people take to their wardrobes in response but virtually anything that takes the interest of the general public.

8Ball are a leading stockist of a large variety of t-shirts including, movie t-shirts, band t-shirts and funny t-shirts.