It seems that the technology of yesterday is all but irrelevant today. Many of us still hold on to these vestiges of the past. Whether referring to an old mobile phone, a laptop computer gathering dust in the garage or an outdated MP3 player, the chances are high that one or two of these gadgets is not far off. As opposed to simply placing them in the bin, a growing number of consumers are realising the importance of e-recycling. What makes these devices so valuable and how can you become involved with the process?

One of the reasons why gadgets such as the iPhone 6S and the iPhone 6S 16GB are priced so high is that they contain a number of rare and precious metals. Of course, most of us are aware that a small amount of gold is found within each model. However, other elements such as platinum, rubidium and neodymium are in extremely high demand. 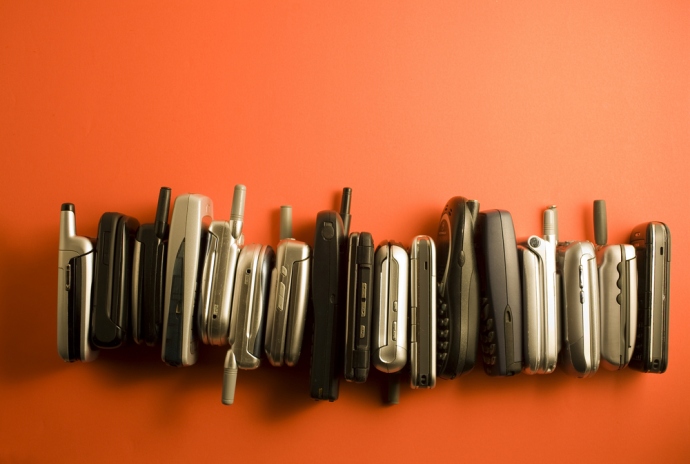 What is even more important is that such substances are found in very limited quantities around the globe. This is the main reason why recycling plays an important role. It is also the very same factor which has caused companies to prefer this method over costly mining and refining processes.

Although the benefits to the environment are very real, it is still an unfortunate fact that recycling electronics is a rather unknown sector. Recent studies have shown that only 17.7 per cent of used gadgets were sent to recycling facilities. This is in stark contrast to the 33.8 per cent associated with common municipal waste. Not only will this make it more difficult for companies to acquire the raw materials they need to manufacture new devices, but the prices of vital gadgets such as smartphones may also rise in the future. So, what can you do to contribute to this programme?

Easier Than You Think

Some consumers do not bother recycling due to the belief that it is simply too much of a hassle. In other words, they will ask “what’s in it for me?”. You might be surprised to learn that many companies are willing to purchase in-demand products such as mobile phones and tablets directly from the current owner. Online portals including Sell My Mobile offer the best deals on these devices and popular models such as the iPhone 6S could very well fetch into the hundreds of pounds. This is obviously much more beneficial than allowing a device to collect even more dust.

What Can and Cannot be Recycled? 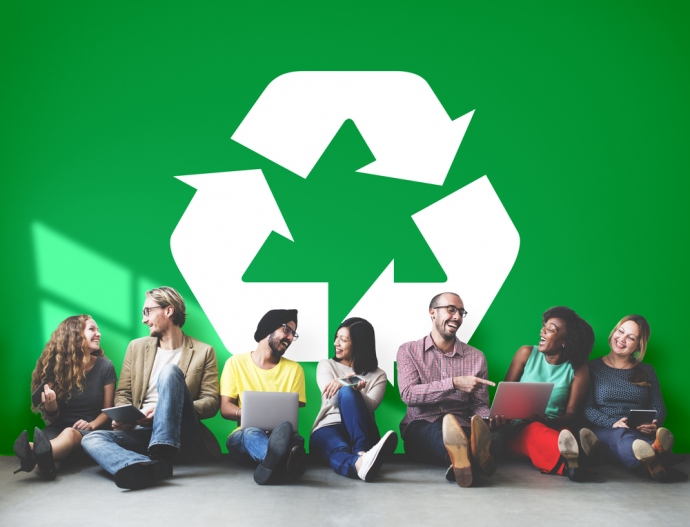 You might be surprised to learn that nearly any type of electronic device can be recycled. These will often be sent to what are known as e-waste centres. Some of the most common gadgets which fall into this category include:

Having said this, there are a handful of other devices which contain potentially hazardous substances. They must be dealt with using different methods and they are generally not able to be sent immediately to an electronic recycling centre. Some examples are:

In such instances, it could be best to contact the manufacturer to learn what other options may be available.

Let’s imagine that you have recently purchased the iPhone X as a replacement to your ageing iPhone 6S 16GB model. While online portals will happily purchase the entire unit, most e-waste programmes will require you to dispose of the batteries separately. This is normally due to the fact that they can be hazardous if mishandled.

The bottom line is that e-recycling is becoming an increasingly popular way of disposing with everyday gadgets. We should also stress once again that online websites will offer you a significant amount of cash if you decide to utilise their services. In a very real way, everyone walks away a winner.