With the new generation of astro turf pitches, known as 3G, more and more sports clubs are choosing to use the revolutionary new all-weather surface, especially in football. Premier league teams such as Liverpool and Tottenham Hotspur are playing on the new surface, and it is even in use at Wembley. 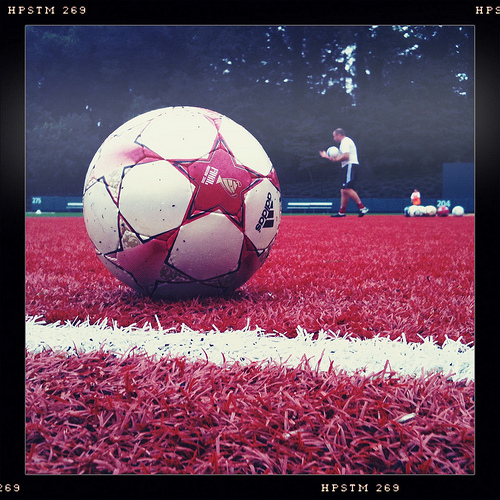 This has in turn prompted a lot of semi-professional and even amateur league teams to install a synthetic surface at their own clubs, allowing them to play year round regardless of the weather.

There has been some debate as to the artificial surface’s suitability for the sport, especially given the poor reputation of earlier versions. Most teams seem to be coming round to the idea that this new surface is such a good imitation of real grass that it is worth having. The major difference for a lot of players now is having to adapt their footwear to the surface. 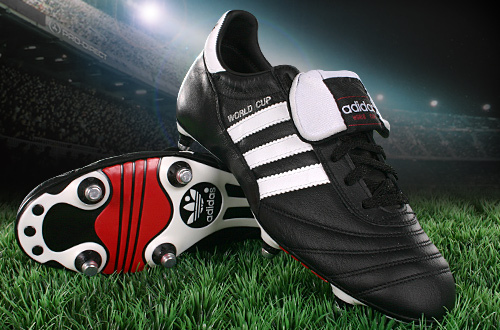 The spiked or metal cleats a lot of players have become accustomed to wearing are not allowed to be used on the 3G pitches as they cause irreparable damage to the fibres. These metal studs are incredibly handy when playing on muddy or damp grass pitches, and with the typical weather in the UK most players find themselves wearing these boots the majority of the time. However, in the spring and summer months at the beginning and end of the football season, many players already choose to wear either rubber studs or moulded trainers. Both of these are acceptable for wear on an astro turf pitch, and the choice of which is really down to the individual player. 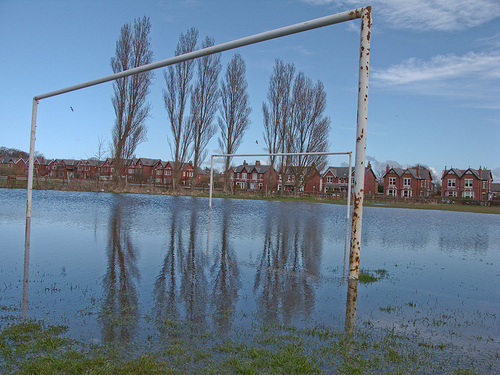 The new generation of synthetic grass retains its friction even in wet conditions, so there is really no need for heavy studs. Special astro turf trainers can be purchased, and some teams, especially in the lower levels of football, are railing against the cost of purchasing these. 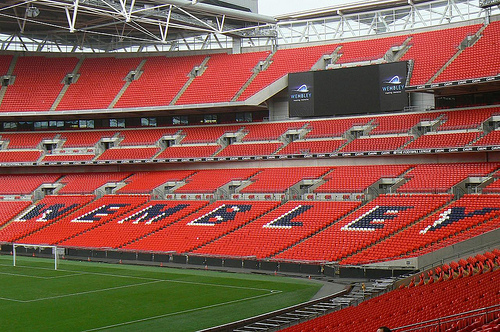 Those in the know, however, simply encourage players to use the moulded boots they already own and are used to playing in when the ground is firm and dry. The best advice for most players is to wear whatever they feel comfortable playing in on firm ground. If the opportunity arises to test out several styles of footwear then do so, and work out which is best for you. If not, simply count your blessings that you can get a good game on a solid surface each and every week, and when the time comes to replace your boots you can experiment with a new style.