Apple is one of the most fascinating and polarizing companies in the world. They have revolutionized the tech world over the past few decades by pushing boundaries, innovating relentlessly, and always staying a step ahead of their competitors, sometimes going to ruthless measures to do so. The face of the company—the late Steve Jobs—was considered both a genius and a bully, and most people are firmly divided into either the “Apple loving” or “Apple loathing” camp. But many people wonder what the culture is actually like inside Apple’s campus; what is the ambience and culture of the company? Here are a few of the defining traits of Apple’s atmosphere: 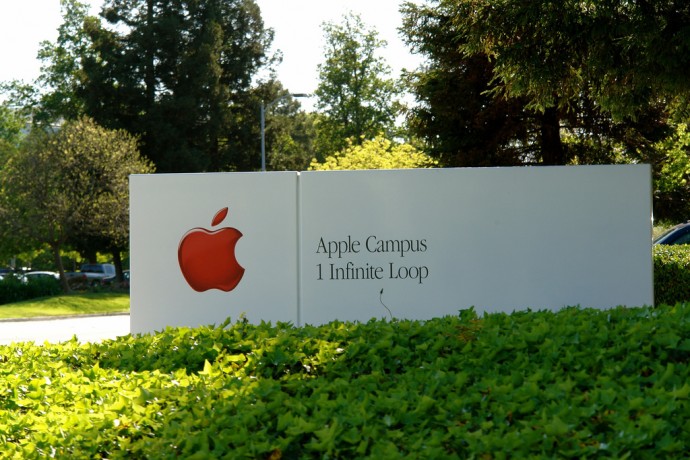 Apple’s main building was designed to breed innovation and creation. Jobs himself helped develop the design, hoping that by creating a building in which workers were frequently forced to interact and cross paths, he would help breed innovation. The atmosphere at Apple is similar: employees are encouraged to brainstorm and bounce ideas off each other as they seek new ways to improve the company and its products.

Apple has always been an extremely secretive company. They don’t want their ideas stolen, and they don’t want future products to leak to the media before they are released. As such, Apple forcefully creates a secretive atmosphere, often telling employees no more than they need to know to do their job.

Jobs instilled an obsessive attention to detail in his employees at Apple. He is famously known for spending extra development time on the iPhone just to get the curvature of the device right, then patenting the curved look so that other companies could not replicate it. Within company walls, this sort of attention to detail is stressed repeatedly. Apple has instilled a mentality of perfection so that employees will not quit working until they are completely satisfied with the work they have done.

Apple is notorious for putting pressure on its employees by pushing the limits of what they are capable of. Jobs was well known for demanding that things be done in a time span that workers claimed was impossible; but by being pressured to achieve what they thought was impossible, they found ways to get the job done. That pressure has lessened in Jobs’ absence, but is still very strong.

Nearly all employees at Apple believe they are helping change and shape the world. Jobs first developed this mentality, and it has persisted under new CEO Tim Cook, who is less brash and more optimistic than Jobs was. Employees at Apple report feeling a high every day as though they are contributing to the world, which is a unique sentiment in the tech industry. Many employees of rival companies feel as though they are simply playing the corporate card, but Apple employees truly believe that their work is beneficial, and much bigger than just themselves and their paychecks.

Many Apple employees have said that it is very difficult to work for the company, but nearly all have classified it as rewarding. It’s a culture that is very unique and has paid huge dividends.