Diablo III has recently released patch 1.0.4 which includes the addition of a new system called the Paragon system. This new system allows players who have reached level 60 to further progress in the game. The Paragon system gives players an extra 100 levels to progress. For each level that the player gains, an increase in gold find(+3), magic find(+3), core stats(str, dex, int, and vit) and a different border surrounding the character picture will change for every 10 paragon levels. These bonuses give an incentive for players to continue leveling and invest more time into the game. This will also serve as one of the solutions to “gear swapping”, which is when players continuously swap gear to increase magic find or gold find. Magic find is also capped at 300%, meaning players who get to level 100 paragon level will no longer have any use for magic find items. This does not include nephalem valor which stacks with the paragon magic find system. 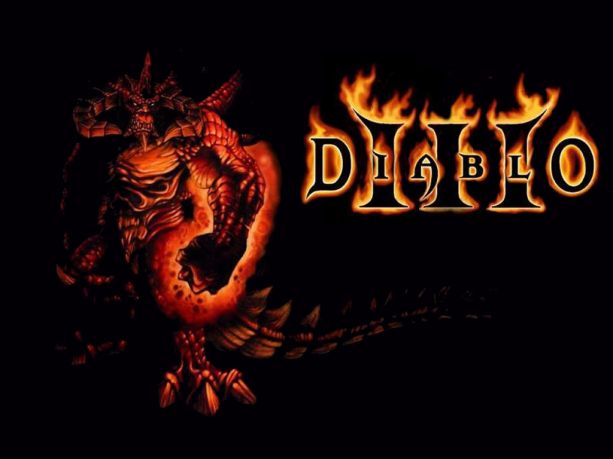 The increased magic find will also give players more satisfaction in playing for a few hours since the chance that a good item will drop has increased greatly. Before players who played felt their time was wasted because the would play for long period of time and have nothing to show for their time which caused frustration in the Diablo III community.

Players will not always get upgrades every time they play, however, players will more often than not get an item with net worth and feel as if their time playing has produced results. Players can then go on the auction house and sell these items in order to get gold in order to buy the weapon best suited for their character. This increase in valuable items will make players want to come back time and time again in order to find better items, making it so that they will definitely look forward to logging in again soon. This is only the first to many steps that Blizzard must take in order to make Diablo III as memorable and successful as Diablo II.

Diablo III has experienced many problems ever since launch such as login errors and problems with the auction house, however, Blizzard has constantly patching the game to fix the game and make the Diablo III community happy. They are going in the right direction however, the patches have not stopped and Diablo III will continue to grow and change for the better. Even with all these problems, Diablo III was still ranked as the most pre-ordered game in history as well as the best selling game in May 2012. Players will want to continue checking back for more future patches on Diablo III, with PvP right around the corner, Diablo III is going to more fun than ever before.