Posted in SEO & SEM
Author: Editor  Published Date: October 5, 2012  Leave a Comment on The Disadvantages Of Social Media For Children

Whether a parent approves of the decision or not, children are using social media. Some parents are allowing their children on these networks with certain rules and guidelines, and some children are simply creating them behind their parents’ backs.

Although social networks have age requirements, more and more children are starting to use social networks as a way to stay in contact with friends and family members. Some parents think that as long as they monitor their child’s activities, no harm can come from it, but giving your child access to social media has plenty of disadvantages. 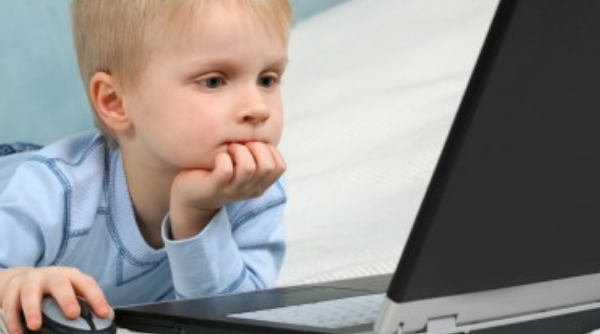 Social media is a distraction.
Children have a tendency to become immersed with the ability to access information and connect with people at the click of a button, and allowing your child to use social networks can turn into a major distraction. Children may stop being interested in after school activities or other extra curriculars because they’d rather be online. Some students may even see their grades start to drop because they’re spending more time chatting with friends than they are studying.

Social media can make children lazy.
When children become immersed in social media, they also become lazy. They’d rather sit on the computer instead of go outside and play, and with childhood obesity on the rise, that can have major health effects on your child.

Social media stunts communication.
Communicating through social media and communicating in real life are not the same thing. Children today would rather talk to their friends through wall posts and chats instead of face to face or even over the phone. They become used to the ability of learning everything about someone by reading a profile instead of actually getting to know them, and they don’t develop the skills needed to have face to face interactions with people.

Social media can cause harm.
Bullies have been around forever, but giving bullies the power of the Internet has made their attacks much worse. Years ago, when a bully would pick on a child by calling them names, those names were only heard by those who were there to witness the event first hand. Today, these attacks are now being posted to Facebook walls and YouTube channels for the world to see, and being completely humiliated in front of the entire world has a much harder effect on students. Megan Meier and Phoebe Prince are two of many children who committed suicide after being bullied through social media sites.

Aside from bullying, a child’s ignorant use of social media also puts them at risk of being attacked by child predators. Unfortunately, sex offenders and child predators are using social networking sites as a way to build relationships with young children and eventually cause them harm. Ashleigh Hall decided to meet a “boy” she met online, but the “boy” turned out to be a registered sex offender who not only raped the 17-year-old, but then murdered her.

It’s very important that parents understand the risks involved with allowing children to use social media sites before they’re ready to be responsible. Though you cannot shelter your child from everything, and though it is possible your child will do something behind your back, the use of social media is something that every parent thoroughly needs to discuss with their child.

Presented by SEOmap a group of SEO professionals forcused on education and development. You can read more of their work here or head to their website to download their latest SEO book for free.