Not a week seems to go by without the announcement of a new technological breakthrough. However, not all technology devices are a hit with the public. This is well demonstrated by the following five examples of technologies, which weren’t the success they were hoped to be.

Microsoft Vista
Released worldwide in January 2007 by the world’s largest software company, Vista was designed to maximise the security of the most popular PC operating system. However, most reviews of the software indicated that the security features were little better than previous editions of Windows.  It was also not possible to run Vista on older computers, so the number of people likely to upgrade from XP, the previous version, was limited. There was also suggestion that Vista did not run as quickly on computers as XP. Taking all of this into consideration, it did not set Vista apart from its predecessors, so sales were nowhere near as high as hoped. It was no surprise that Windows 7, Vista’s replacement, was rushed on to the market.

Segways
These two wheeled self-balancing electric transport devices were released in 2002. The company that launched the Segway hoped that they would be an instant hit and that this more environmentally friendly mode of transport would start to replace car travel. Segway had expected to make $1 billion in no time, but having spent $100 million on their development and charging up to $7,000 for some models, they struggled to draw in a large enough consumer base to achieve that. Another problem not anticipated by Segway was that in some countries Segways were classed as road vehicles requiring a license and in others they were banned from use on the roads. During the first 6 years, Segway only sold 30,000 products – while popular for tourists to hire for a couple of hours for a bit of holiday fun, they failed to become a main stream mode of transport. 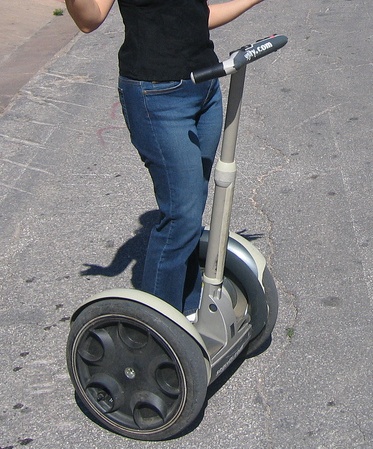 Sega Dreamcast
Launched in 1998, the Dreamcast was hoped to turn around Sega’s fortunes after its Saturn console had previously failed. It looked hopeful, as this sixth generation console was released months before the PlayStation 2, Nintendo GameCube and Microsoft Xbox. It had amazing potential – not only was it powerful, but facilitated spectacular graphics, had a modem for play on the internet and sophisticated controls. Although initially sales of the console were excellent and the launch games were very well received, the launch of Sony’s PlayStation 2 in 1999 led to its demise – Sony heavily marketed their console and developed so many games for it that the Dreamcast just couldn’t compete. Sega stopped making the Dreamcast in March 2001 and some of its games never made it to the marketplace.

Minidisc
If you wanted to listen to music on the go at one time you had to rely on a Walkman for cassettes or Discman for CDs. However, in 1992 the development of MiniDisc provided a more compact and reliable way to carry music with you. The quality of the sound was as good as that from CDs and was not affected by movement when on the go; the battery life of the players was also very impressive. However, unfortunately people could not see the benefits of these over their cassette and CD players. In 1998 the arrival of hard disk MP3 players, even though their quality was initially not as good as the MiniDisc and capabilities not much better, they spelled the end of the MiniDisc. 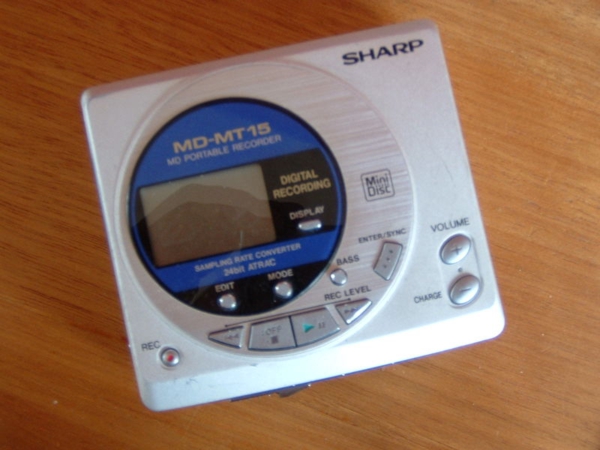 Iridium
The worldwide satellite phone company Iridium was declared bankrupt in 1999 after spending $5 billion in building and launching its satellites that would provide wireless phone services across the world. The creation of 66 satellites resulted in Iridium defaulting on $1.5 billion of debt. The service only had 10,000 subscribers, thanks in part to technical difficulties with its initial handsets, which were expensive to buy for customers and the cost of calls was also not cheap. The phones could not be used in cars, buildings or many built-up areas due to the line-of-sight needed between the antenna and satellite, so were little use to customers. Cell phones while not available in all areas were far cheaper and more practical, so helped to put the nail in Iridium’s coffin.

Lucy Chester is a freelance writer who specialises in writing about gadgets and technology. It’s always fun to see the technologies that were once taking up column inches, now buried more like six feet under.