In life there are a few skills that take one far, compared to others. One of them is the ability to generate mass opinion in your favor by standing in front of a crowd and delivering a speech that no one else can emulate. The power of the spoken word is not to be disregarded and those who do, do so at their own peril. The spoken word, when delivered in eloquent candor can flex the sinews of the mind to the point that even the dullest can be motivated to respond. 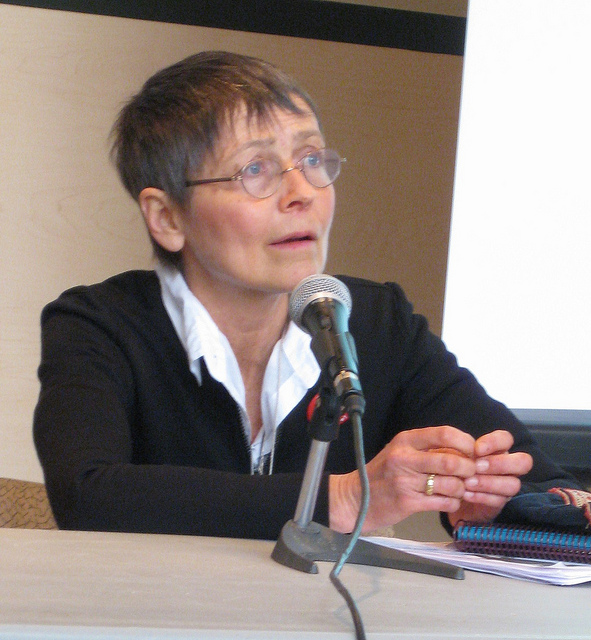 The Power Of Words

In general, words have two responses. The first is the meaning the word carries for the person and second the sound of the word that carries different effect. For example, the reason the sound of waves is very calming is because it sounds very much like the sound of water sloshing in your mother’s womb. Another example would be the sound of a siren that immediately illicit a sense of caution. A person’s voice, tone and delivery can convey as much meaning as the words used.

The Power Of Eloquence

Eloquence is another way of saying, “cool” but in a way that is a lot more mature. A person who is eloquent is automatically thought to be well educated and is thought to be well read. Eloquence inferred a sense of academia on the person and from there the mind makes the leap that an educated person knows what he is talking about. That lends to credibility. It is very important that eloquence be a part of the arsenal that joins a speaker at the mic.

The Power of Gesticulation

A speech is about two modes of communication. It uses the eyes to see the gestures and study the facial expressions, then the ears to hear the voice and differentiate the tones. Each person is equipped with a lie detector, if one pay’s attention. To appeal to a person’s visual sense, body language and the use of arms to keep the focus is necessary. In the grand scheme of things a person can use gestures as a way to add visual effect, but it cannot be over done. Too much hand movement and the speaker will not be taken seriously. Hands on the podium with the chest in display is a necessity to be seen as confident.

The ability to speak eloquently is a gift you give yourself after hours and years of practice.