Posted in Finance
Author: Editor  Published Date: September 3, 2012  Leave a Comment on The Greek Economy and Why It Matters To The Rest Of The World

You have almost certainly heard about the whole financial crisis that has been going on all over the world in the past few years and it is safe to say that few countries have escaped being hit by it, but some countries have certainly felt the squeeze more than others.

Greece is perhaps one of the hardest hit countries and the Greek economy has been a constant source of concern lately, particularly for the EU of which it is a member. Whilst there are many advantages to the EU and the single currency, the big downside right now is that to remain stable it depends on the stability of the countries within it. 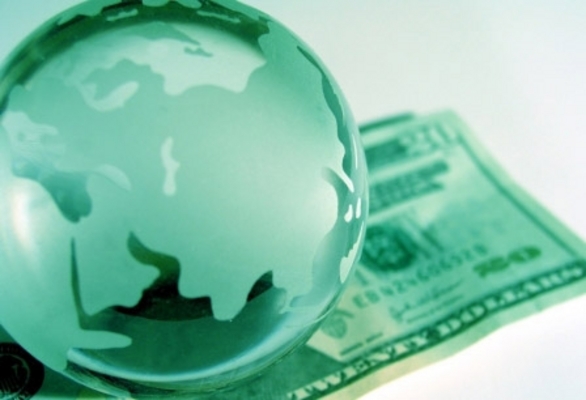 Greece’s financial woes are therefore a big concern to the EU and a threat to the Euro, and that in all honesty makes it a big problem for the whole world… So what can we do?

A Worsening Debt Position
A big part of the problem is not just an inability to re-pay old debts but a constant growing of new debt. Greece has a big deficit, which means that the cost of running the country is greater than the income from Tax and such like. In short, Greece is borrowing more money than it is making. In fairness, plenty of countries have a deficit, but Greece’s is worse than most.

Bailouts have already been given to Greece by the EU which at the time reduced total debt by 21%, but as stated above, the deficit means that that debt will continue to grow regardless.

The governor of the Bank of France believes that the French banks could absorb the loss of writing off the portion of Greek debt that they hold – around 8 billion Euros, but there is no guarantee that this would be enough to reboot the economy anyway.

Facing Insolvency
Many people think that Greece is effectively insolvent, or at least will be soon and various models and scenarios are being tested to see how the Greek economy might be saved. Most forecasts seem to agree that Greece would need financial aid equivalent to about 50% of its total debt to become financially stable again.

Austerity Measures
Now here’s a term you’ve probably heard thrown around lately – austerity measures are basically rules imposed upon Greece to try to stem the financial loss. In this instance measures are being imposed by international banks one for instance is adding a surcharge to Greek peoples’ energy bills – effectively an additional tax if you will. Naturally the Greek people dislike these measures and have already begun to fight back with various protests.

It is unfortunate of course because such protests only hurt the Greek economy further, but then no-one enjoys being taxed to help pay for the mistakes of the banks (as is the popular view).

Will More Measures Be Imposed?
Of course the deficit still needs address and parliamentary votes are being held to decide whether more measures will be put in place. Either way of course, the countries within the EU who are providing the bailouts are ultimately calling the shots.

The EU, IMF (international monetary fund) and European bank have demanded spending cuts or else the next bailout payments will not be released and the Greek government has promised cuts of around 11 billion Euros.

Whatever happens it is clear that the Greek government will have to make some unpopular decisions to secure the help required to get the country back on its feet, but ultimately there is still hope that the Greek economy will be saved and the EU will remain stable as a result.

Not an easy task by anyone’s standards, but with so much incentive from the rest of the world we can be sure that Greece won’t go down easy.

Another great finance article brought to you by currencyconverter.co.uk, please visit the website here.