Posted in Cars
Author: Editor  Published Date: August 27, 2012  Leave a Comment on The Green Devolution: 3 Reasons Why The Hybrid Isn’t The Right Choice Yet

You’ve seen all the commercials and the hype of saving the environment with the hybrid car revolution, but are these cars truly the best choice to purchase in the automobile industry? While hybrid cars have better gas mileage due to a dual system where an electric generator works in correlation with the gas engine, buying the product may not be the right choice due to a variety of reasons. For a better understanding on current hybrid automobiles, here are 4 reasons why the hybrid may not be the best purchase on the market. 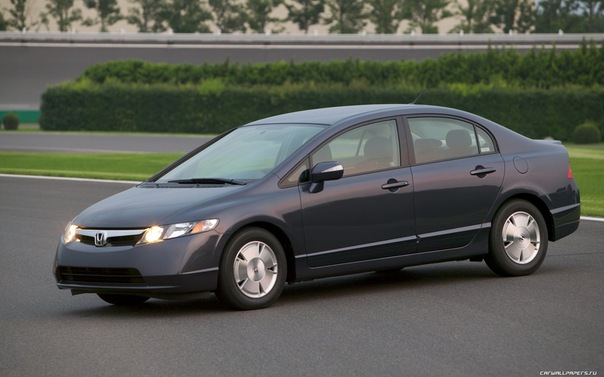 Where’s the Power Coming From?

Hybrid cars are often advertised as the ‘green choice’ in comparison to buying a standard automobile, when in reality it may actually create more pollution than your typical car. While hybrids are cleaner due to lower emissions and the less usage of gasoline, advertisers often don’t mention how charging a hybrid causes environment damages. Unless the power grid of the city a plug-in hybrid car is being charged in is fueled by hydro-electricity, there’s a good bet that the power source is being created from fossil fuels such as coal and oil.

While lead-acid batteries in traditional automobiles are considered to be toxic to the environment, the batteries of hybrids are not without doubt. Hybrid electrical power sources, which include the lithium-ion and nickel-hydride batteries are often considered better for the environment due to a lower long-term impact. However, this belief has been questioned due to the mining practices of industrial nickel and the higher emission of sulfur oxide. In addition, major companies in the automobile have admitted that the production of hybrid cars emit more carbon dioxide and use far more energy than in the production of a traditional vehicle due to its complexity and uniqueness in parts.

A Costly Purchase in the Short Term and Long Term

Hybrid cars generally cost between $2,000 and $5,000 more than their equivalent gas-powered models. It’ll be a few years before your savings on gas catches up to its initial higher cost. In addition, fixing hybrids costs more due to them having a far more complicated system. As the hybrid revolution hasn’t interested the majority of the population, the parts are not as readily purchasable as the ones you would find for a typical vehicle, nor are mechanics as capable in fixing them. Furthermore, the hybrid’s complicated system can lead to additional breakdowns and part failures. While the hybrid revolution has a chance of becoming something more in the future, it has not yet reached an efficient economic stage that will save you enough financially. These reasons also highlight the environmental ambiguity behind their true impact, making the hybrid not presently the right choice for the average consumer.

Corbin Smith is the main editor and writer for the french site http://www.hertzcarsales.com/