Posted in Lifestyle
Author: Editor  Published Date: October 1, 2012  Leave a Comment on The Newest Member Of The Celebrity World

As a spin-off to the original Big Brother series, Celebrity Big Brother is currently in its tenth series, with the line-up including a number of smoking housemates such as Coleen Nolan, Julian Clary, Julie Goodyear and ‘The Situation’.  This latest series however, running from 15th August 2012, has seen the celebs stub out there toxic friends in favour of electronic cigarettes. The electronic cigarette has become a firm favourite with contestant Julie Goodyear in particular. 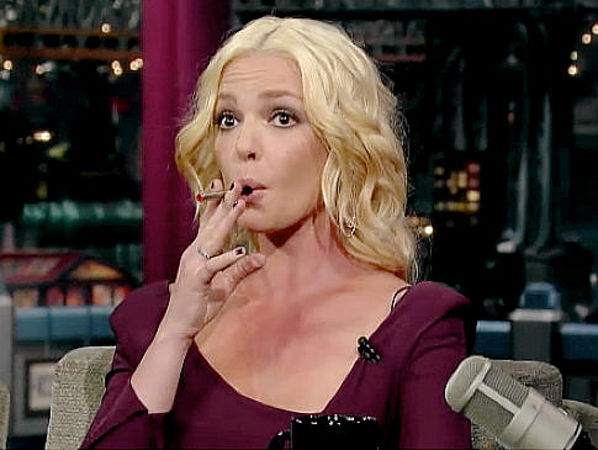 E-Cigarettes and celebrities
E cigarettes have been finding their way into the nation’s pockets for quite a while now and the industry is hoping that the backing that they’ve had from celebrities will inspire a number of people to give the alternative a try. This could mean that soon you may be able to ‘smoke’ in your local pubs again.

When we see contestants on a popular National TV show using electronic cigarettes it demonstrates just how much they have been accepted into society and are only growing in popularity. With the series coming to an end on the 7th September, it will be interesting to see whether the housemates continue to use electronic cigarettes once they leave the house.
Cigarette smokers are very possessive over their smokes and don’t like them to be taken away as Aaron from series ten found out. As part of a task it was his job to cut up all of the housemate’s cigarettes or risk losing points. His decision to complete the task resulted in some horrified looks from his fellow contestants and resulting in Lauren being close to tears. She later on stormed across the garden because of Aaron’s actions and explained that without her cigarettes she would turn into a ‘she-Hulk’.

So what are the advantages?
Nadine the transsexual housemate, who won series five, had a huge rant at big brother over running out of cigarettes in the big brother house. She said that she could not cope without her cigarettes and that is all she wanted; it really is scary how addictive cigarettes can be, especially with the knowledge of what they contain. The new E cigarette now means that you can smoke anywhere you please and you can wean yourself off the real cigarettes. After all, it is so much better to carry on having the nicotine fix but not to be inhaling any harmful chemicals. The advantage is that you still feel like you’re having a cigarette, they still ‘smoke’ – it’s actually water vapour so it’s much safer for you and others around you – and the light up. The advantages, as well as being better for you, are that they are cheaper and last longer than a real cigarette.

This article was written on behalf of www.vipelectroniccigarette.co.uk by Claire Neal.