One of my close friends organises and manages Burlesque events. Once in a while I help out and jump in as a Stage Kitten for her and in doing so I have seen the other side of putting on a show. As a member of the audience, surrounded by sequins and feathers, you see a slick, professional and glamorous cabaret show. What you may not realise is what it takes to put that show on for you – I have a newfound respect.

What Did You Say?

For those of you who are now sat there asking yourselves what on earth a Stage Kitten is, I will briefly explain. If you have attended a Burlesque show or know anything of them, you will be aware that during the act various props are generally used (fans, hoola hoops, champagne glasses) and various items are removed. The Stage Kitten’s job is to look pretty and at the same time check with each act what props they have and make sure they are ready and in the correct position on stage before the start of each act, pick up anything left on stage after each act and return said items to the performer, sweep up any debris and also quite frequently provide supportive hugs of encouragement to performers before they go on (it’s a hard life – you would though be surprised how many of them still get stage fright). 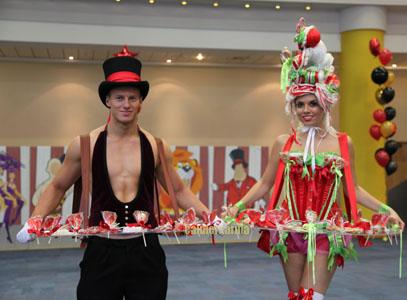 Where’s the Next Act Gone?

I work closely alongside a fabulous Stage Manager to do all this, and know that organisation is entirely the key. If you get something wrong or lose something it can spoil a whole act. So hours before the show even starts we are working our way through plans and timings, tracking down performers to ‘interview’ them about what they need – I have yet to meet a real diva, setting up the venue, and finding people places to change. You can guarantee that at some point someone important that you really need to be stood ready to go on stage at that very second is missing, cue running frantically around backstage yelling have you seen so and so. But when something does go wrong, and believe me it does, we seem to magically gloss over it and the audience never even know that a whole act didn’t turn up until the second half.

I read a post by a performer the other day lamenting how people think that it is all glamour. She pointed out in her writing that she had actually before now swallowed glitter during an act, and you can imagine how that went. All of the performers that I know are the most hardworking, dedicated and creative people you can imagine. They spend a lot of their time on trains and in cars travelling to venues, all because they enjoy bringing you their brand of entertainment. You can find these people via entertainment agencies, you should book some for your next event. Cabaret is fun. 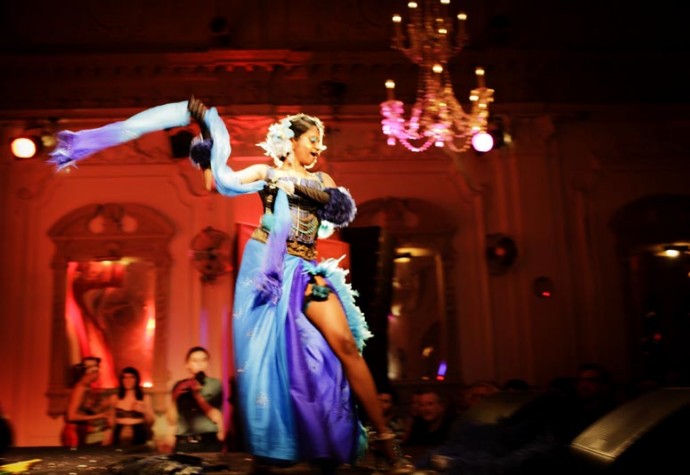 So, I have seen how it is, and I love doing it. Yes, it is stressful and yes it is tiring. I know that my friend who organises shows is worn out after the initial high for days afterwards. It is a massive undertaking. But you know what? Nobody who is involved would ever want to not do it. The feeling after you have done a show is such a high, that we wouldn’t wish it any other way. The audience cheers tell us that they want more – that’s good enough.

Jolie Fulton Hi this is Jolie FULTON, freelance writer love you write on Tech blogs. I am editor and content contributor on various Tech blogs..