The last months of 2008 saw one of the most vicious economic recessions in recent history. It destroyed business empires, slowed down growths and practically bankrupted many countries. Several economists believe that this is the worst recession to hit world economy since the Great Depression of 1930. After shaking the modern world to its core, the recession supposedly bid adieu in the middle of 2009. Four years have passed since, but the effects of that recession are still present and conditions are ripe for another recession to hit the financial world in near future. Many European countries are on the verge of bankruptcy. Developing countries like India, China and Brazil have slowed down considerably pulling the overall growth index downward along with them. The US has lost its AAA+ rating for the first time and is going through several financial reforms, but nothing seems to be serving so far. 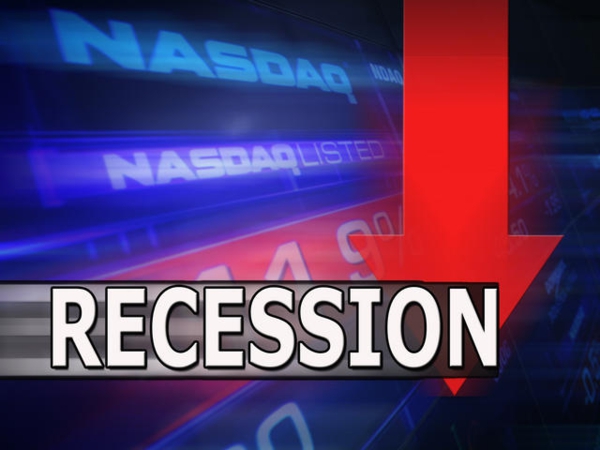 The European Crisis
Since the recession of 2008, European countries have so far not been able to enjoy a position of financial strength. The Euro has been weakening for some time now and was on the verge of extinction a year back. Although bailed out at the last moment, it has been struggling to stay on its feet ever since. Countries like Greece, France and Ireland are staring at uncertain futures. Crowds have erupted into violence in France and UK due to rising unemployment and inflation rates. The World Bank and International Monetary Fund are working on a solution to lessen the dents but World Bank president Robert Zoellick has warned that the Euro crisis might dribble over to the developing countries and bring the overall growth rating of the world down to almost zero.

Developing countries slowing down
Developing countries are known to grow faster than their developed counterparts due to a theory called ‘Catch-up Growth’. In ‘Catch-up Growth’, a developing country takes advantage of imported developed production techniques and uses them to grow rich very quickly. This has helped countries like India, China and Brazil to maintain their growth during the turbulent 2008-09. In fact, China and India’s huge economies were able to cancel out the negative growth ratings of the rest of the world and show positive index value even during the recession. These countries however have slowed down considerably in recent times, especially China. China’s foreign currency income flourished mainly on the backs of huge amount of exports to the rest of the world. With the current crisis in European countries and the US, China’s exports have taken a big hit. India has not been able to accommodate foreign investors properly until now and is suffering from the vices of skyrocketing inflation itself. Brazil is not doing too great either with both Mercedes Benz and Volvo AB announcing the temporary suspension of production in the country. So if another recession were to hit the world any time soon, these countries will not be able to save the economy like they did last time around.

The growths are inter-linked and so are the slumps
In this age of globalization, most countries are financially linked to each other. This gives rise to the situation where one country’s growth can pull up many other countries and vice versa. A good example is that China’s growth resulted in direct growth of Brazil as the latter’s exports to former increased. Brazil’s growth on the other hand boosted exports for Argentina and the benefits were cascaded down to countries in the African continent. In fact, according to numbers available, the last decade was financially the best decade for Africa. As you can see, it is a long and complex chain that gets affected by any activity at either end. With two of the world’s largest economies in India and China slowing down, the ripples may reach many places like The Americas and Africa.

The geo-political consequences
Apart from the rising financial threats, there is one more issue that is giving stakeholders sleepless nights, and that is the political future of the countries overburdened with debts and unemployment. The global economy had flourished with the rise of liberal governments that supported globalization and paved the way for import-export relationships among most countries in the World. But under these tentative circumstances, protectionist political parties are gaining wind and their win at the polls in any country might result in the destruction of the globalized business model that has been implemented through decades of struggle in that specific country.

Overall things are not looking too bright financially for the world at this moment. But the good news is every country is able to realize the current scenario and doing their best to contribute towards the betterment of the situation. Let’s hope that things will turn out well and the common people will not have to shoulder the burden of yet another recession.

By Mary Andrews on behalf of Commensus. Amongst other services, Commensus is one of the largest IT managed services provider company in London.